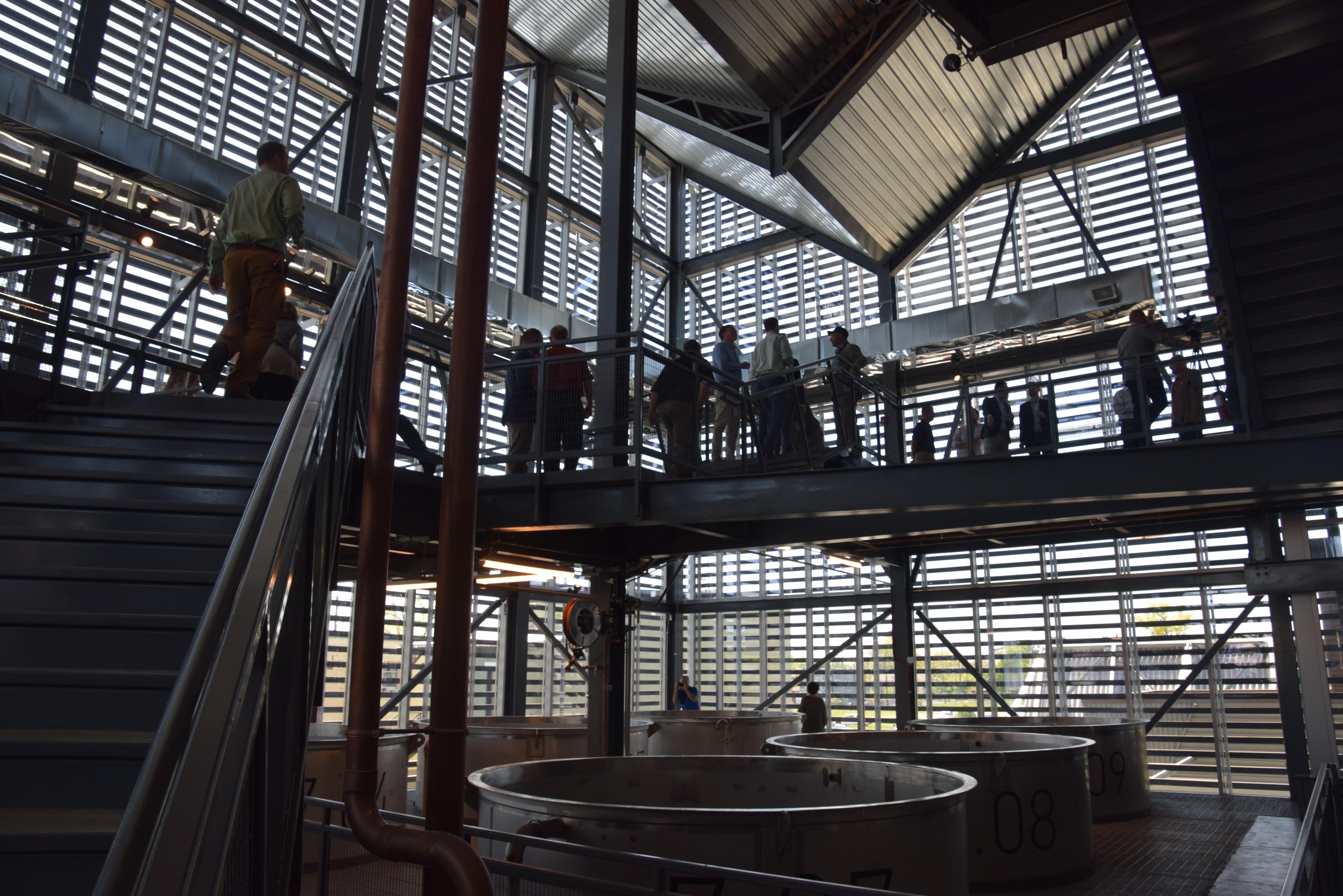 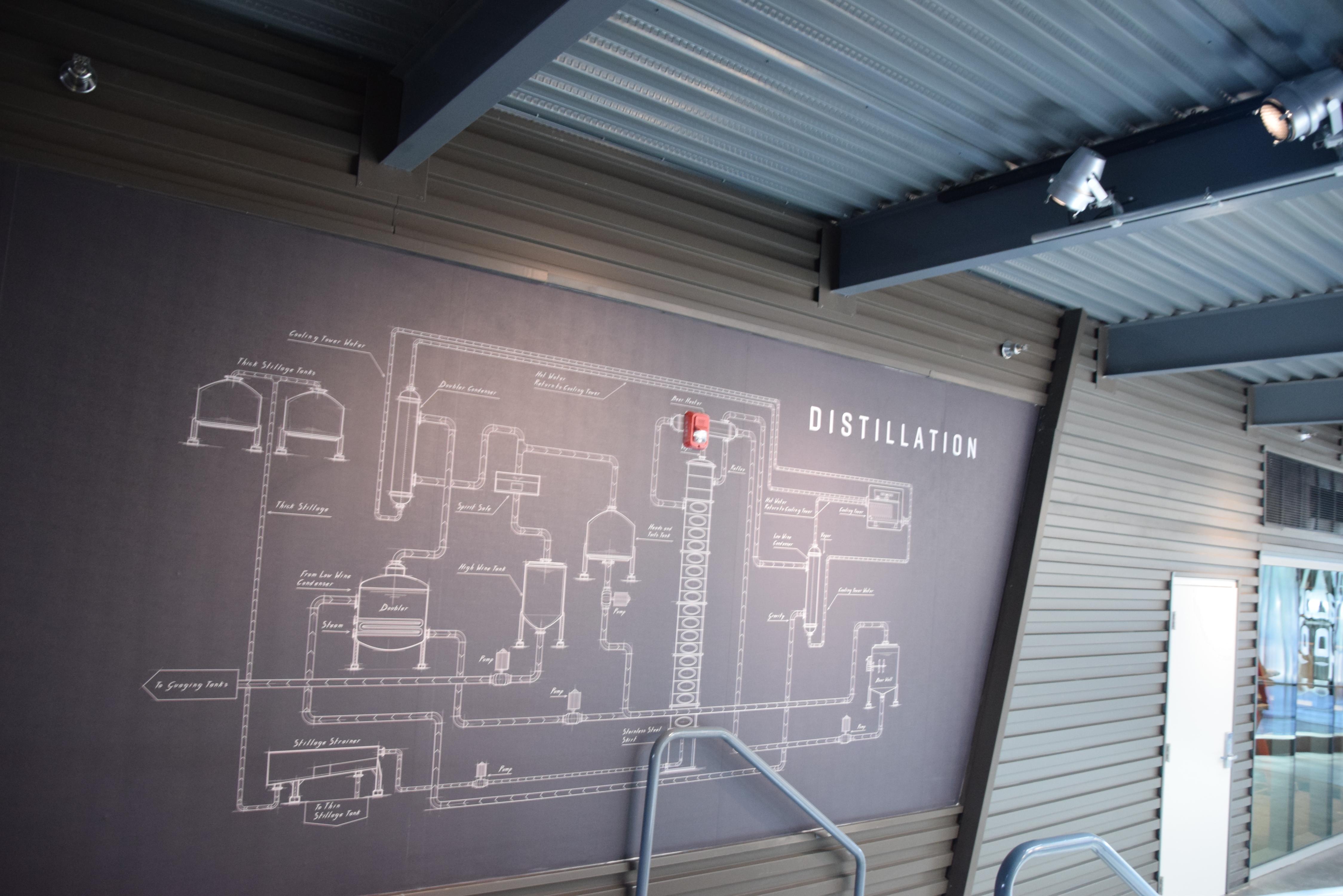 The mechanical system included energy-saving design to combine both process and comfort conditioning systems. This project included some conditioning of the production area which was open to a high-end event space. The production area included management of heat and moisture from a 24-inch column still and associated fermenters and cooker. Maintaining comfort in an active production area connected to retail and event areas was a major challenge to overcome on this project.

Additionally, the design included a new commercial kitchen as well as process waste sanitary system for the bourbon distillation process.