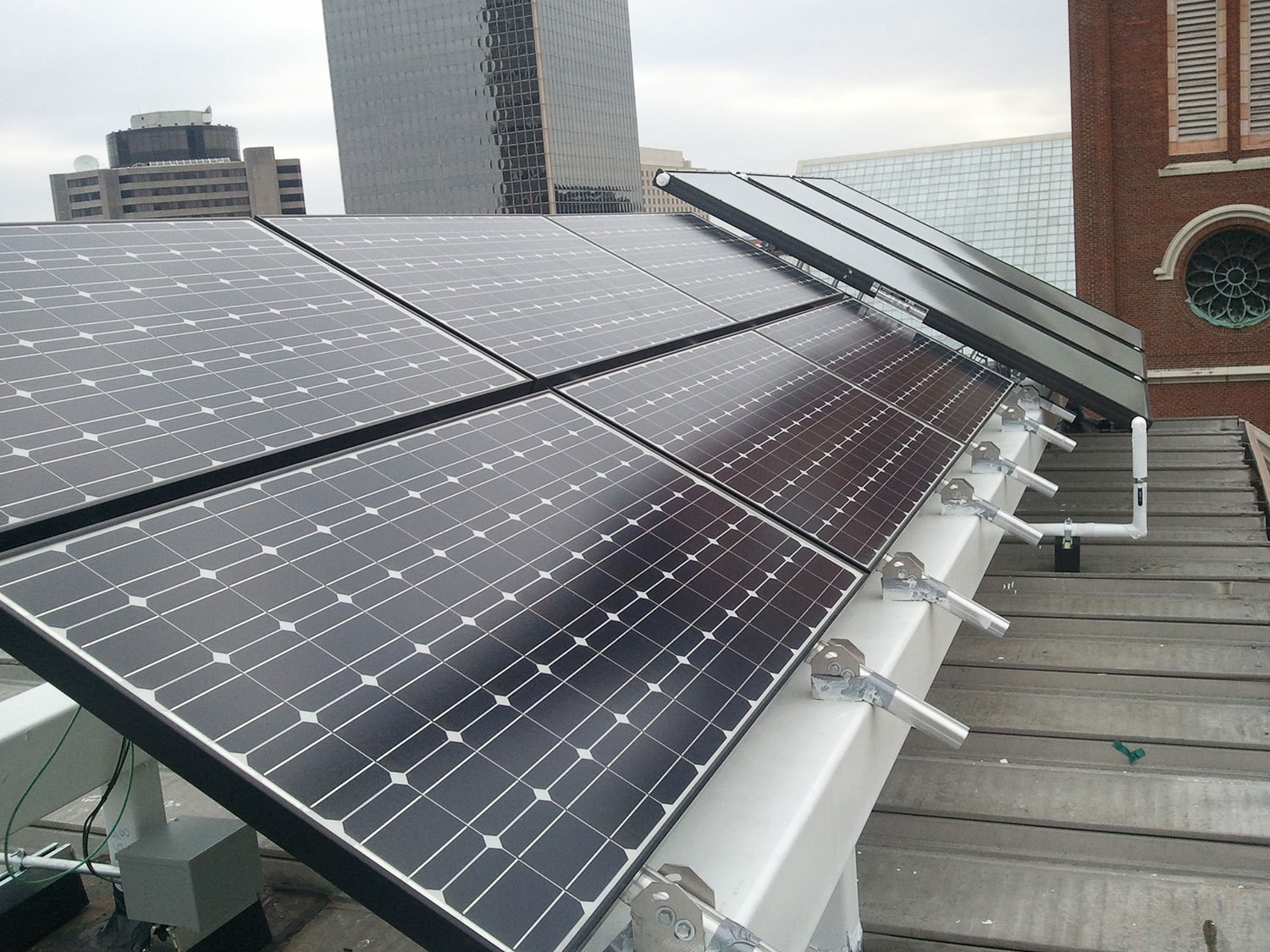 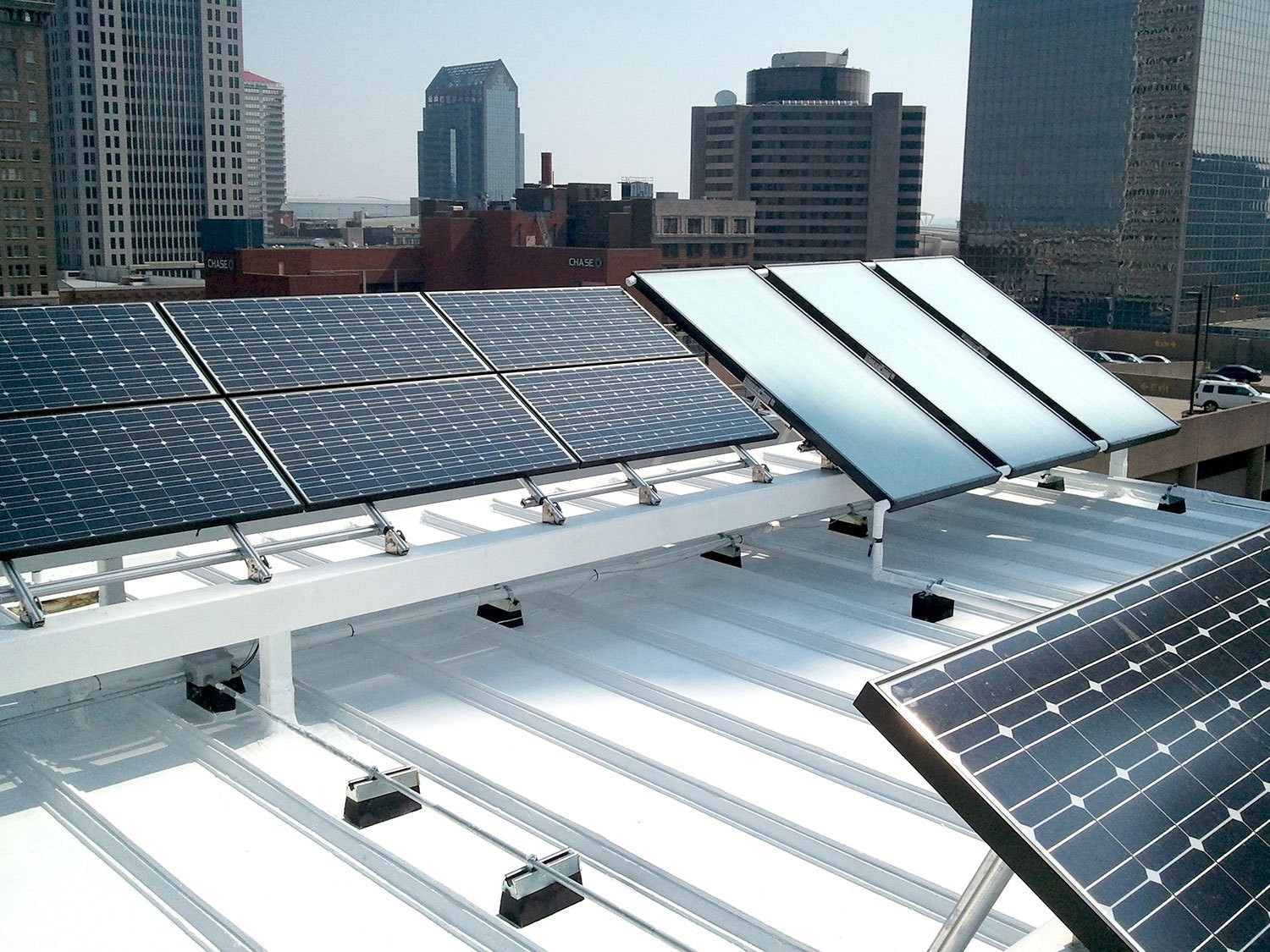 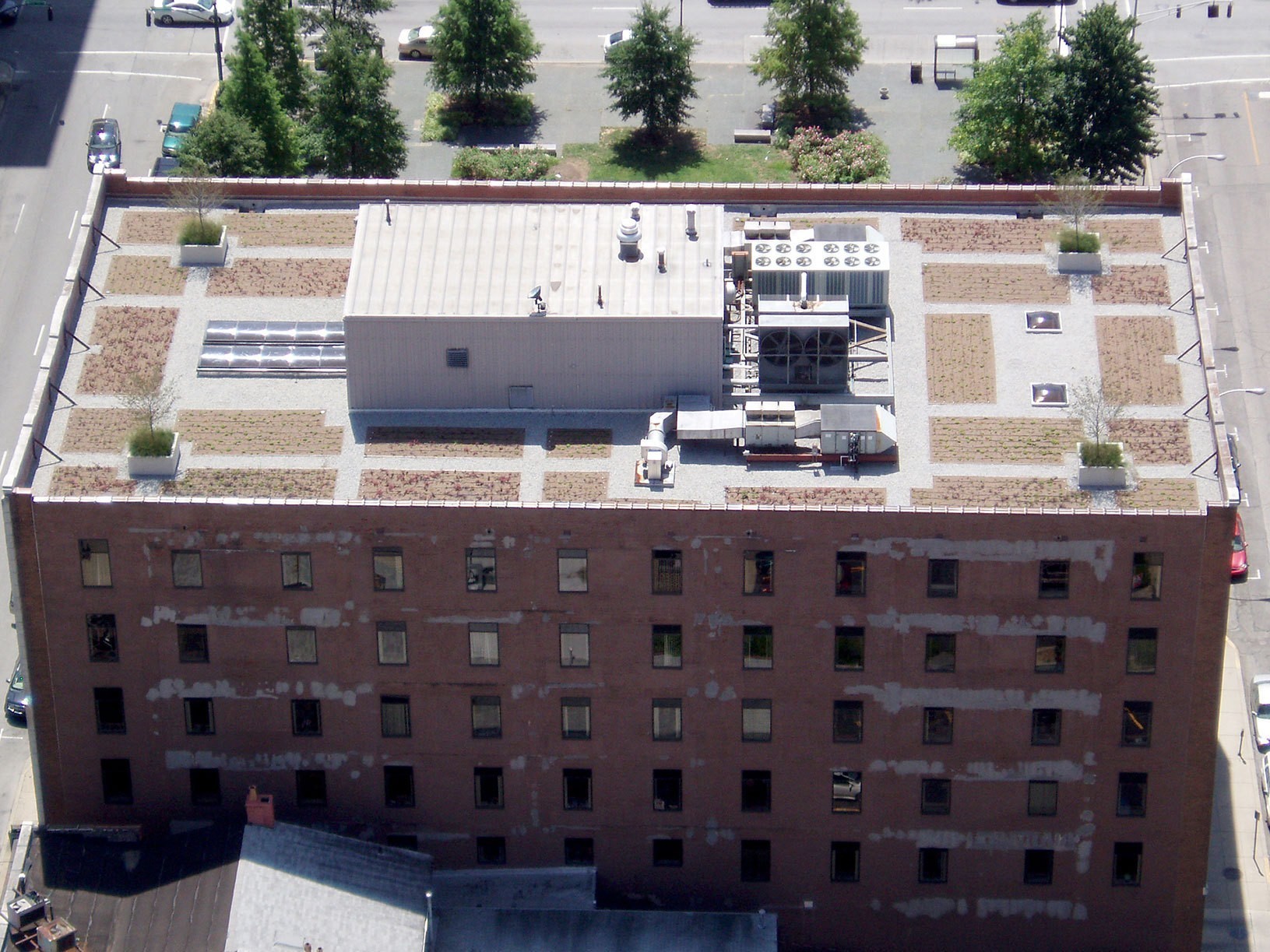 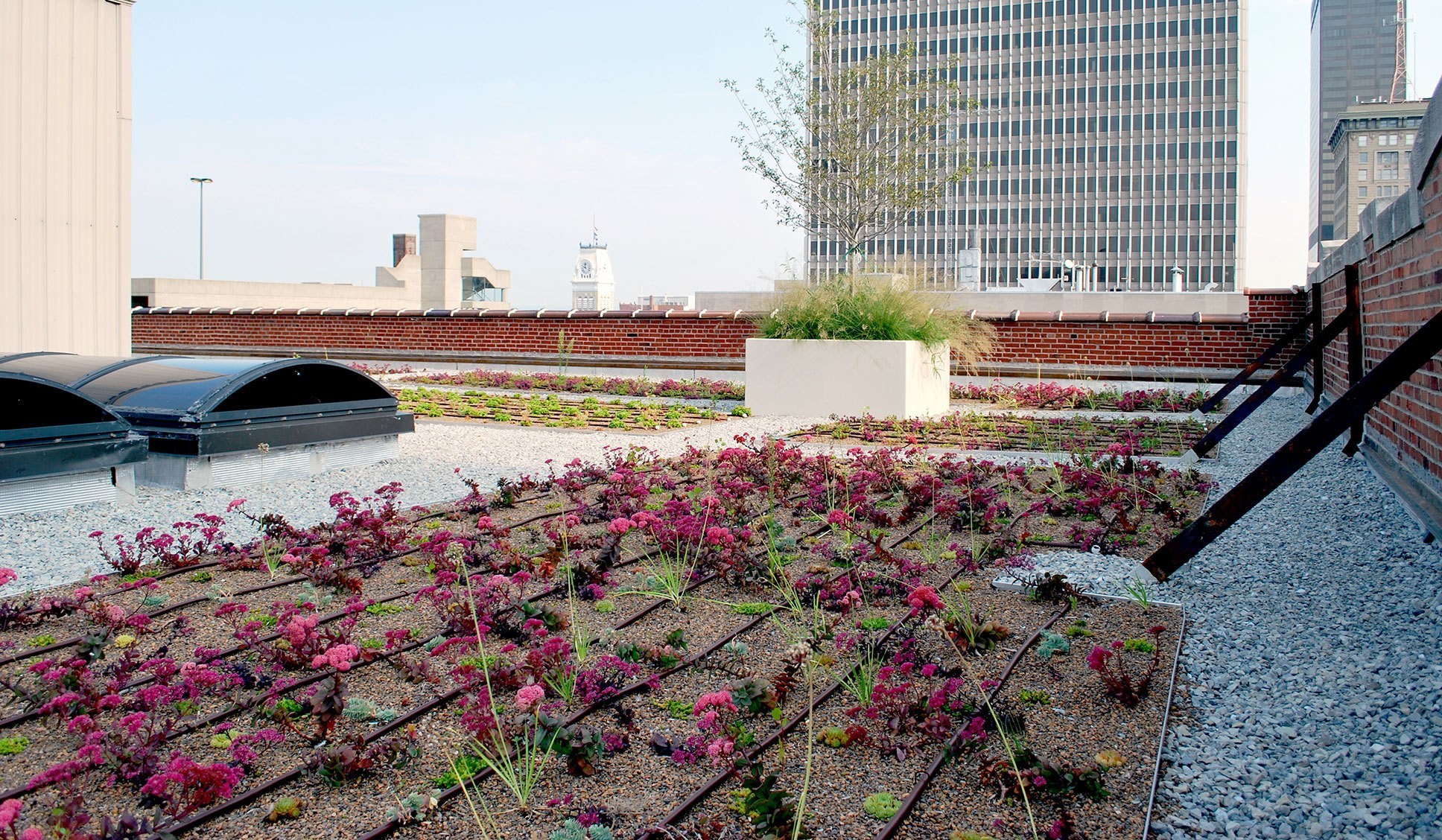 Many of the drought resistant plants will feature an array of red and green hues, so the roof will be a colorful sight to see. Irrigation hoses have been installed for dry weather, but the plants will get most of their water naturally. Approximately 70 to 75% of rainwater that falls on the roof will be held and absorbed by the plants, reducing the strains on the sewer system during storms.

This facility is LEED Green certified. 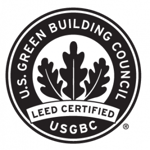