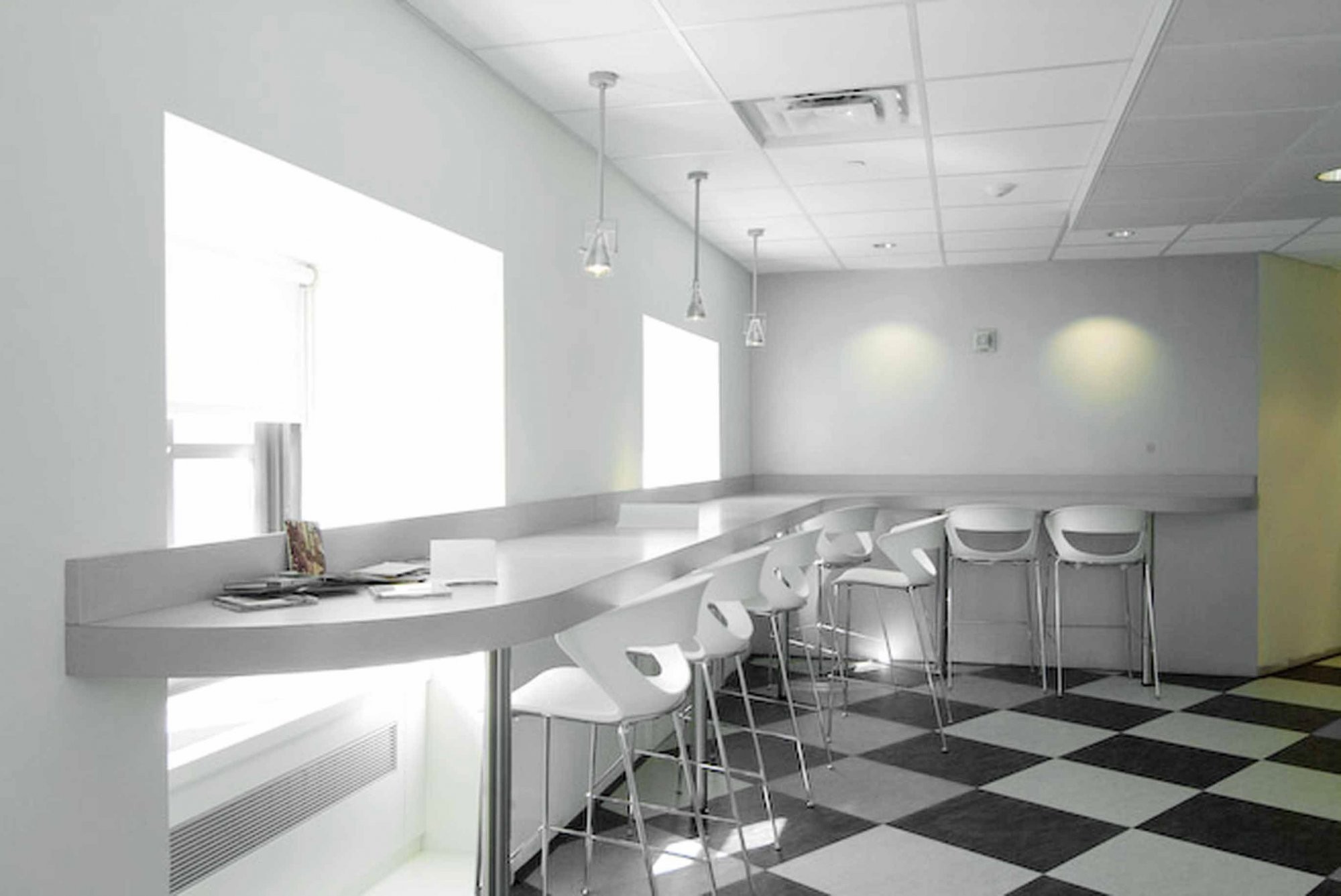 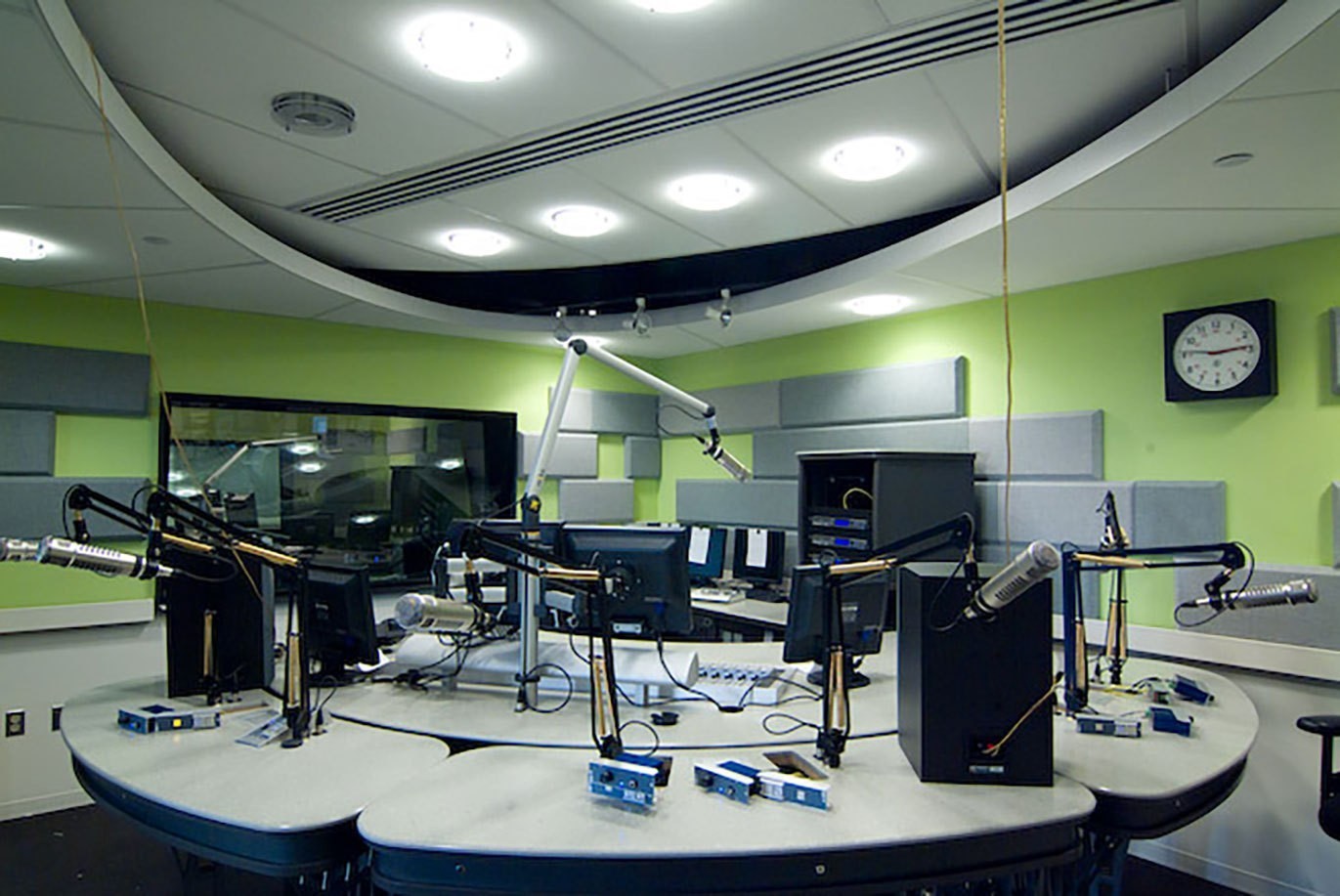 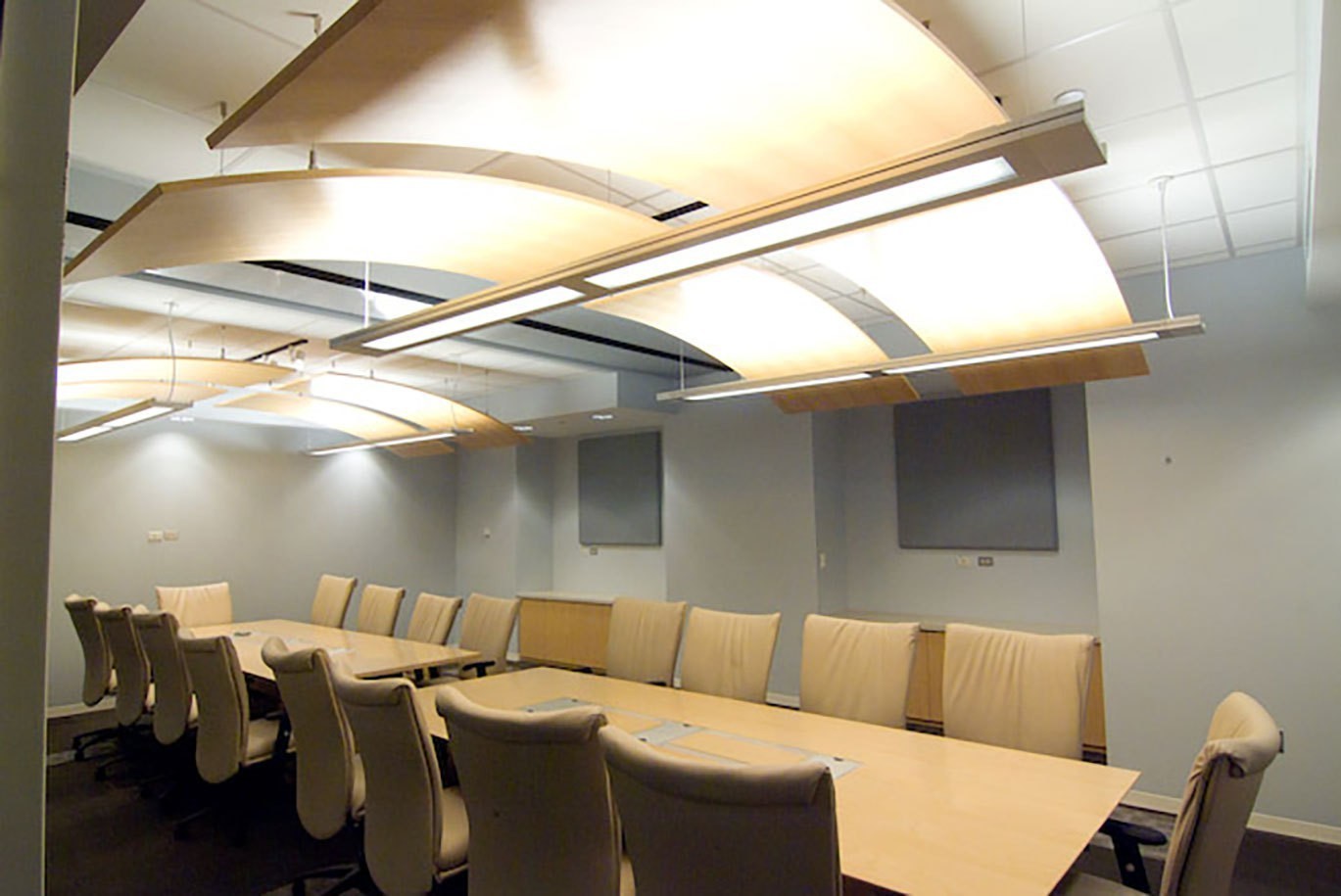 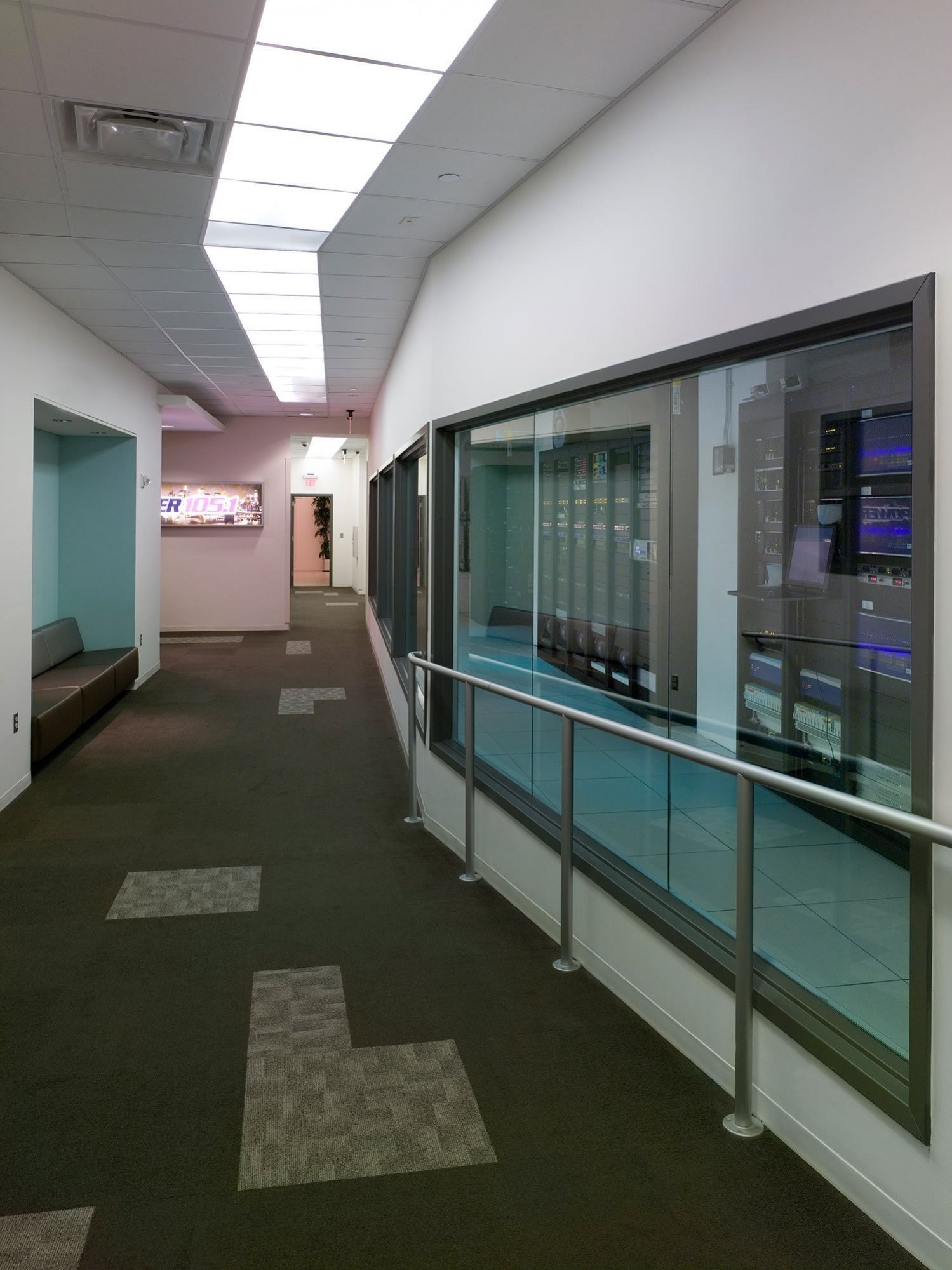 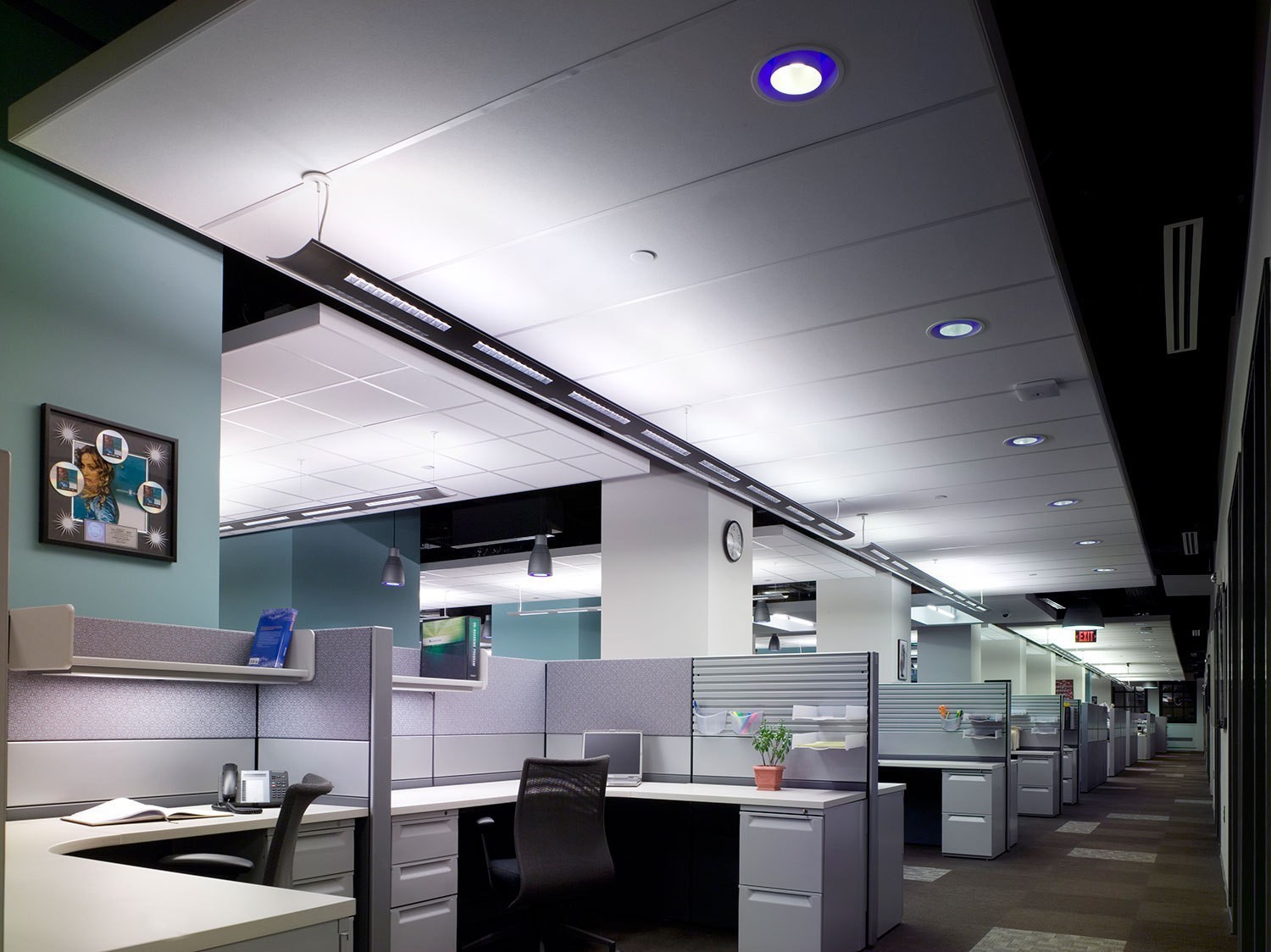 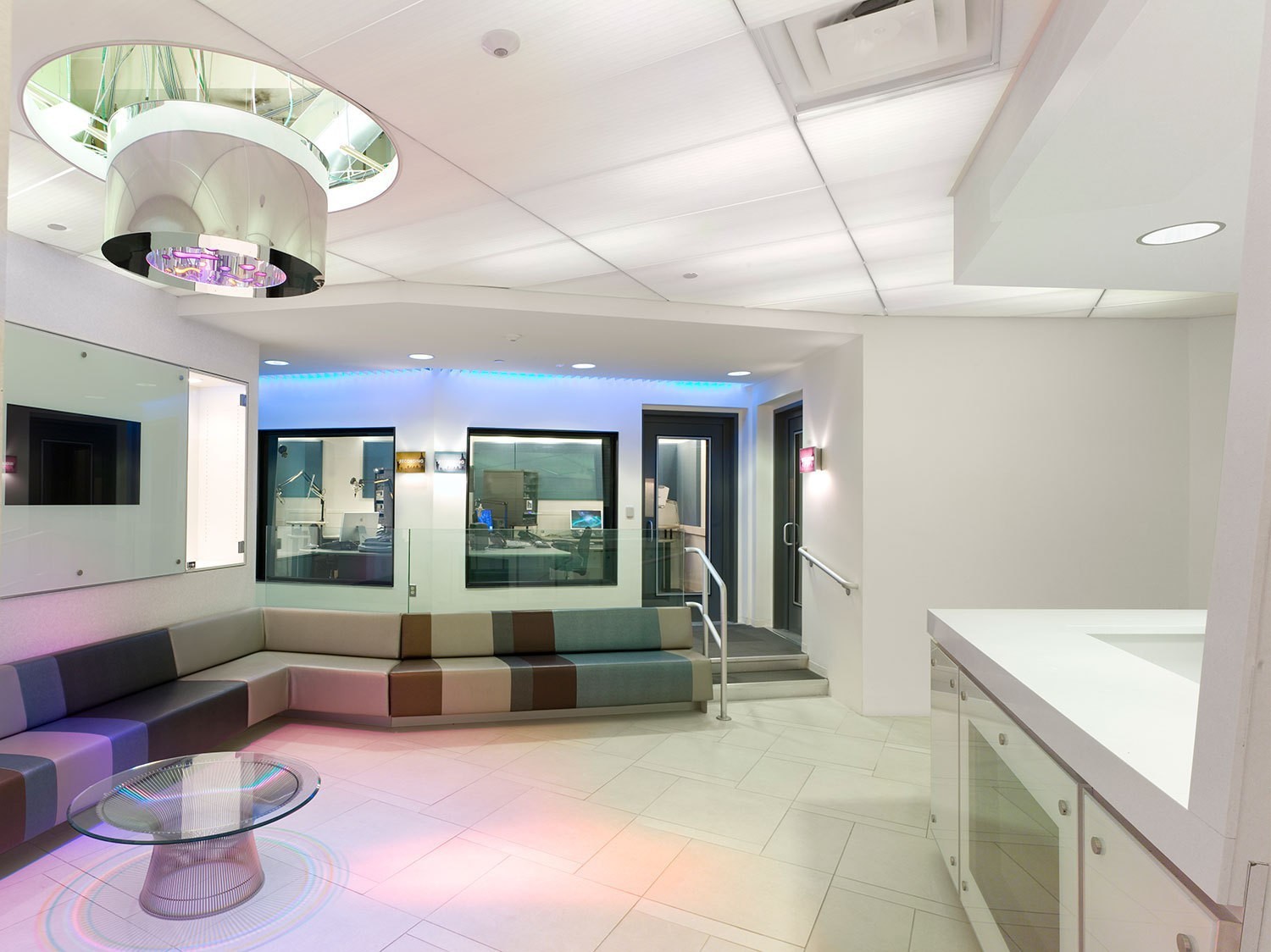 Luckett & Farley provided services for this project located in a historic building that was formerly an AT&T headquarters. It is now the new home of iHeartRadio New York FM operations, a complex consisting of 29 studios.

Five stations occupy 120,000 SF of the second, third and fourth floors. Three of the stations have an additional three studios: two production and one mixing. There also are three shared commercial production studios, three voice-track studios, three imaging studios and one for the Creative Services Group. The facility also houses Clear Channel Online Music and Radio.

The third floor is home to the engineering shop as well as master control, which contains 65 racks of equipment.

The building was built over the years in five stages, so columns were irregular and offset from one part of the building to the next. The work done by Luckett & Farley was able hide many of the irregularities and create a seamless environment. Billy Hallisky, Senior Designer, said, “What had been five separate companies with distinct personalities needed to be brought together to create a blended family. “