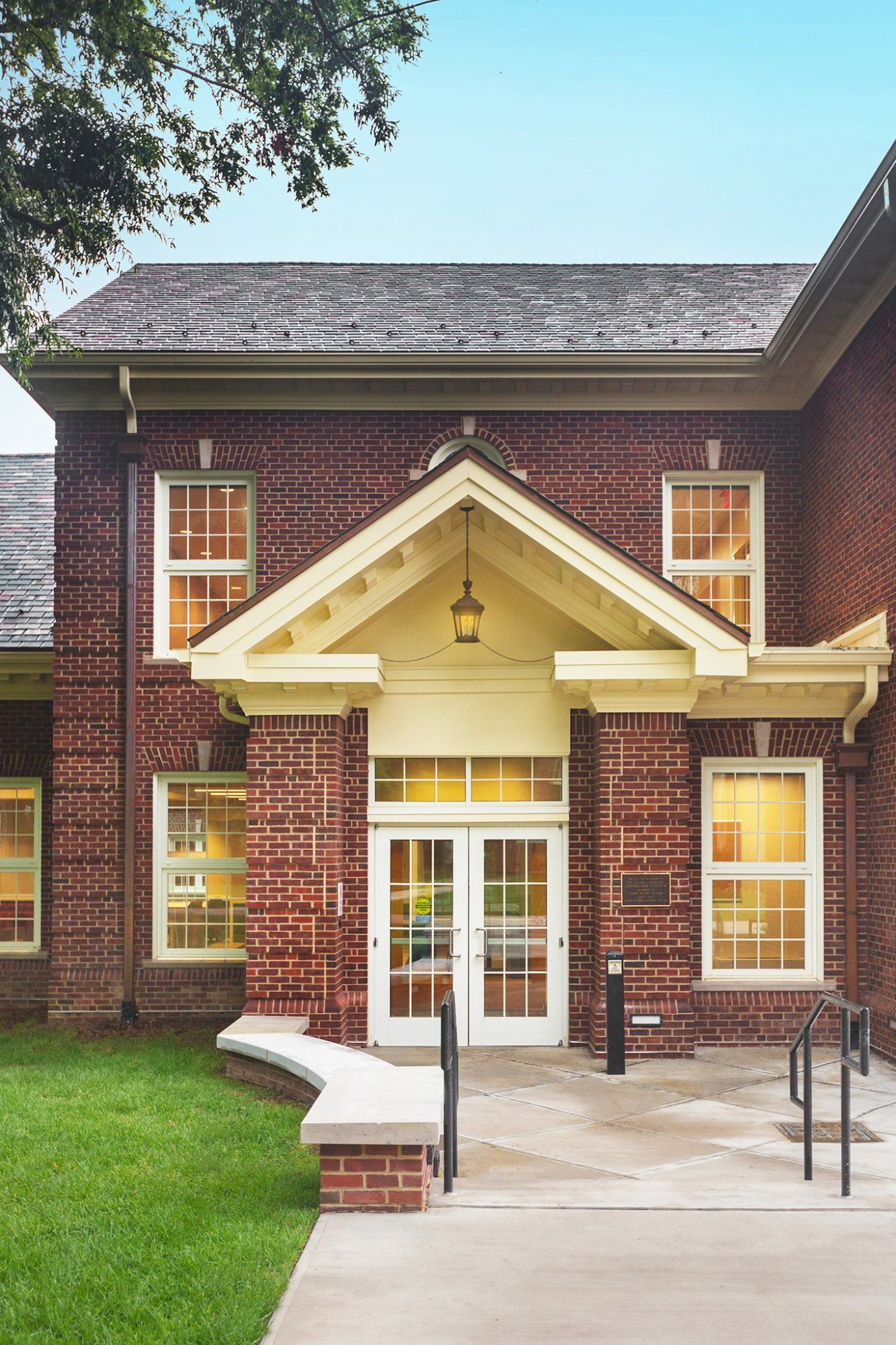 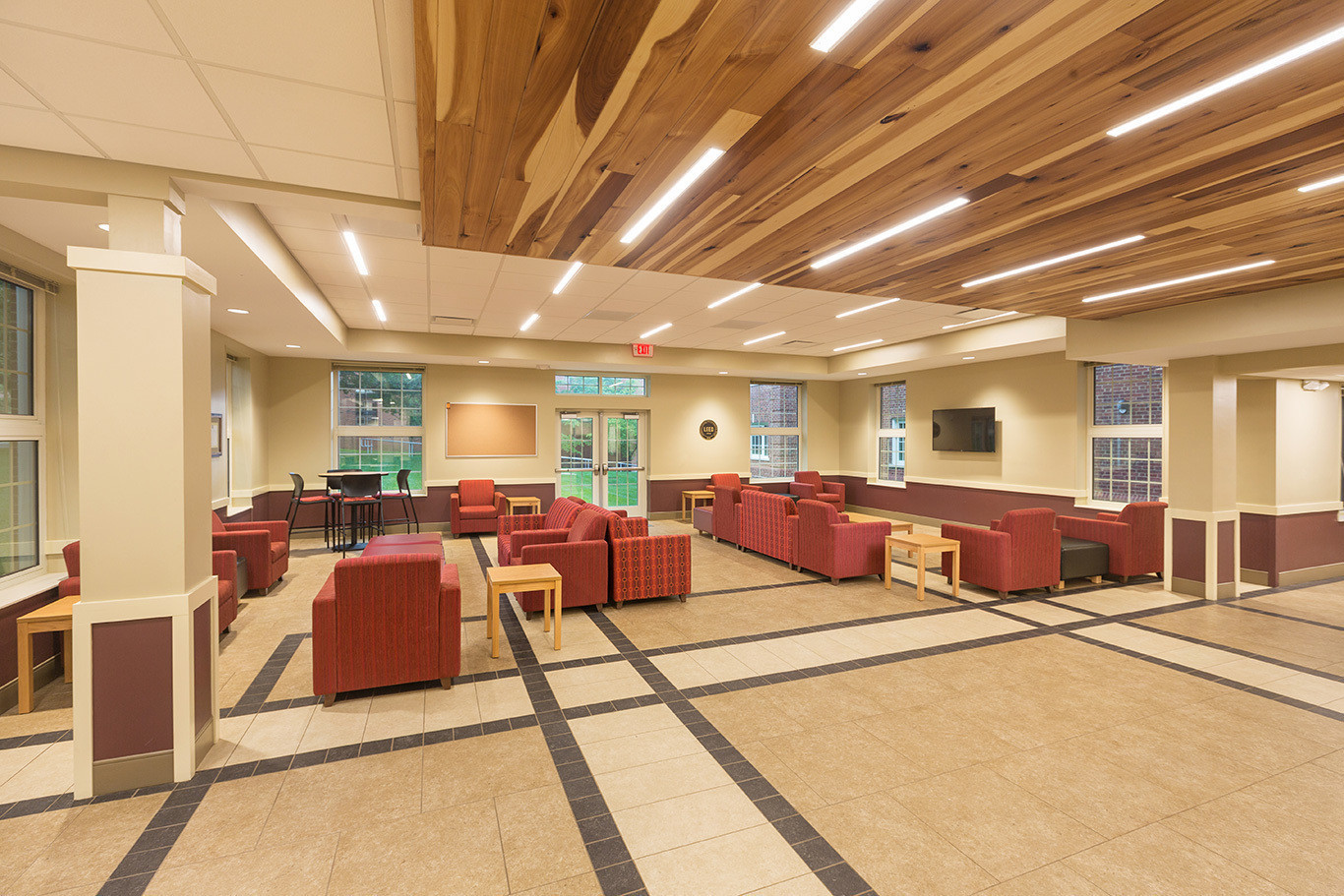 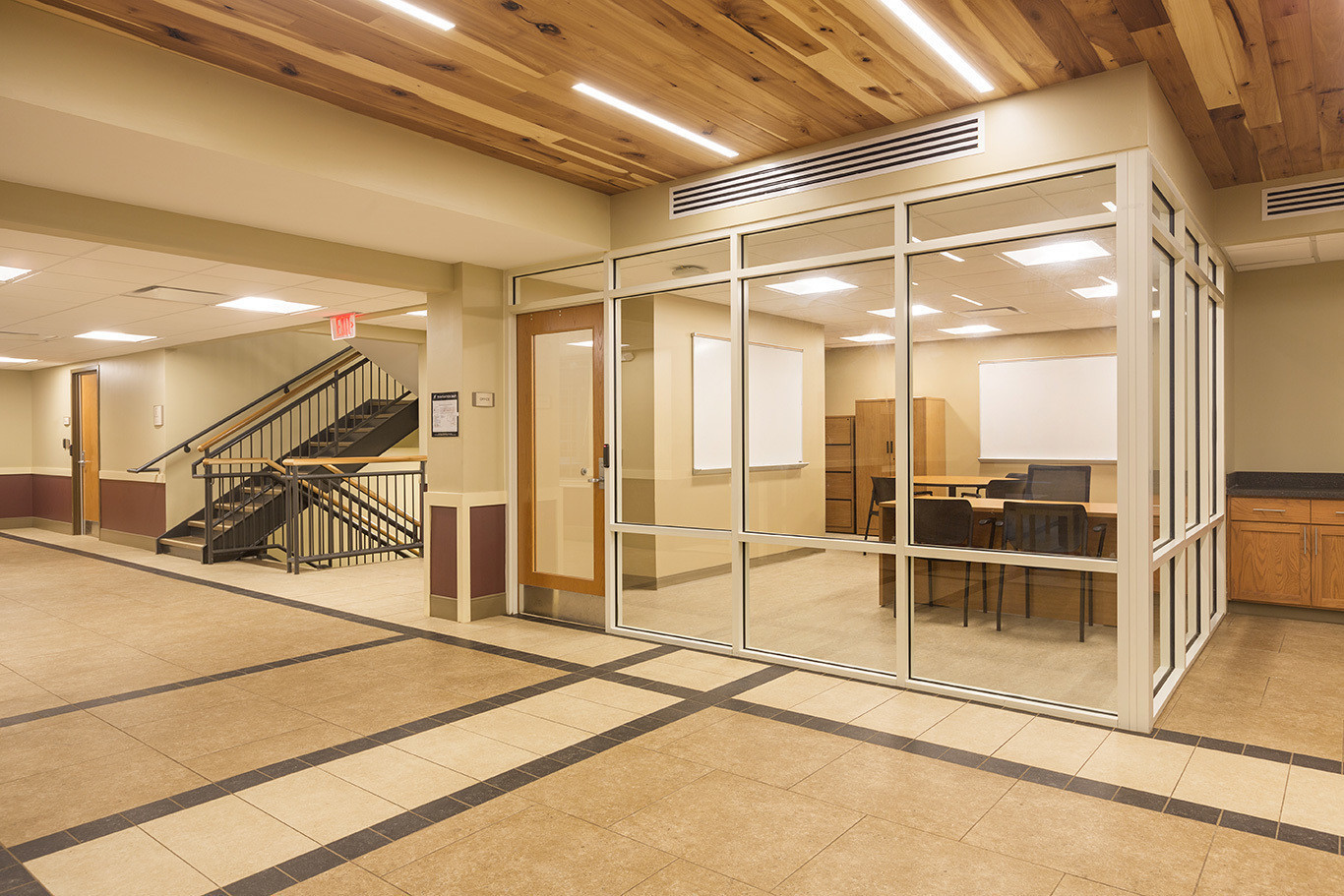 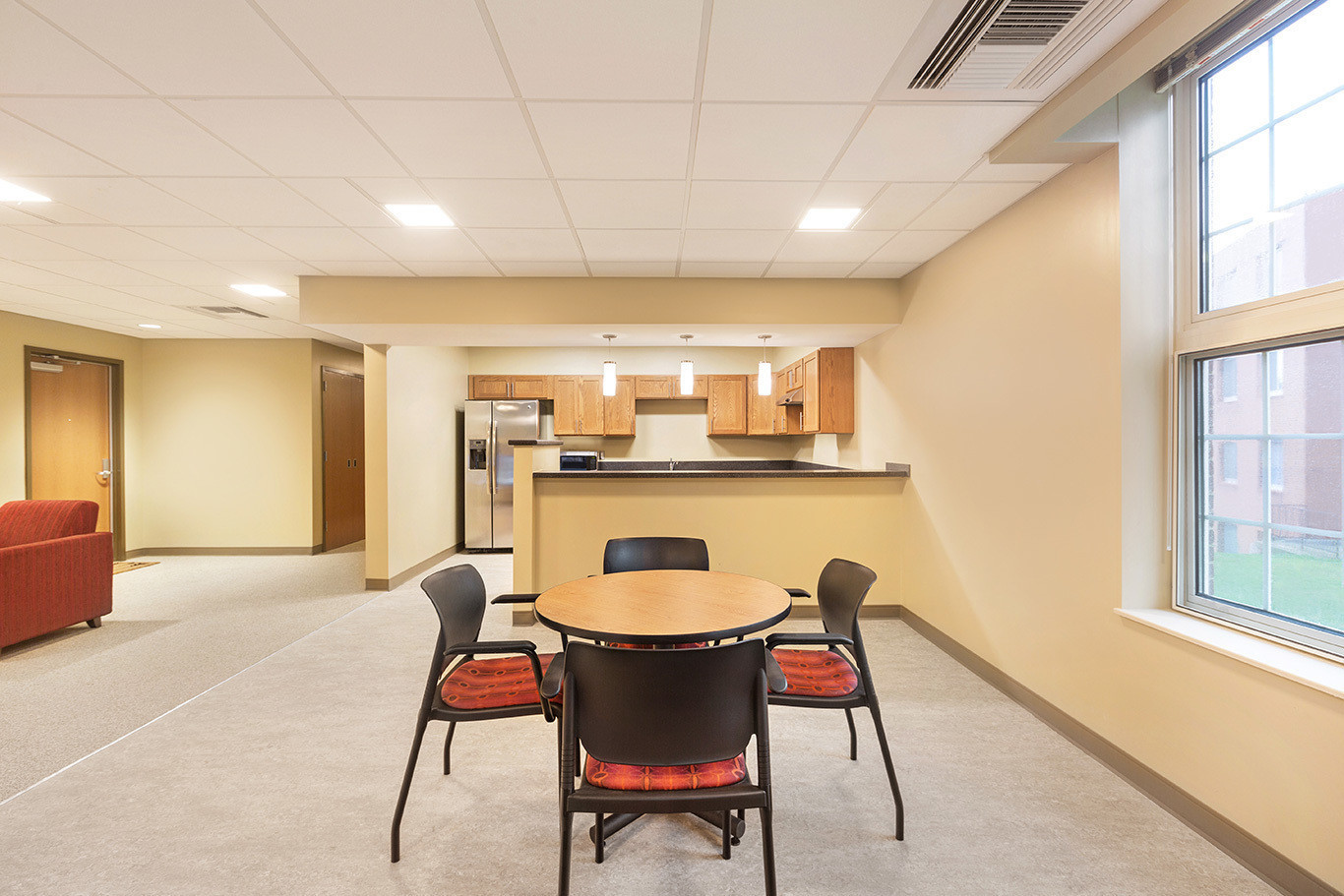 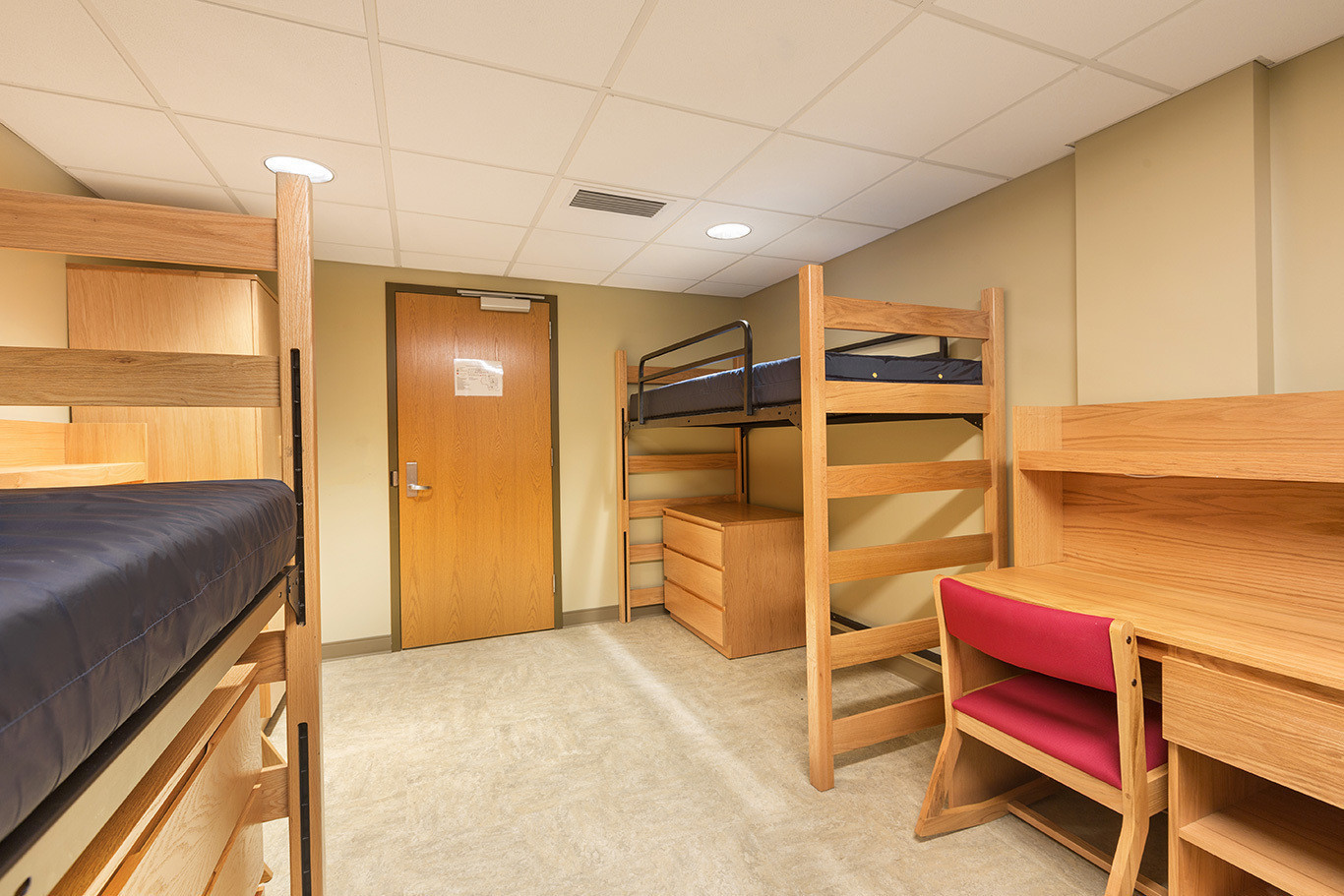 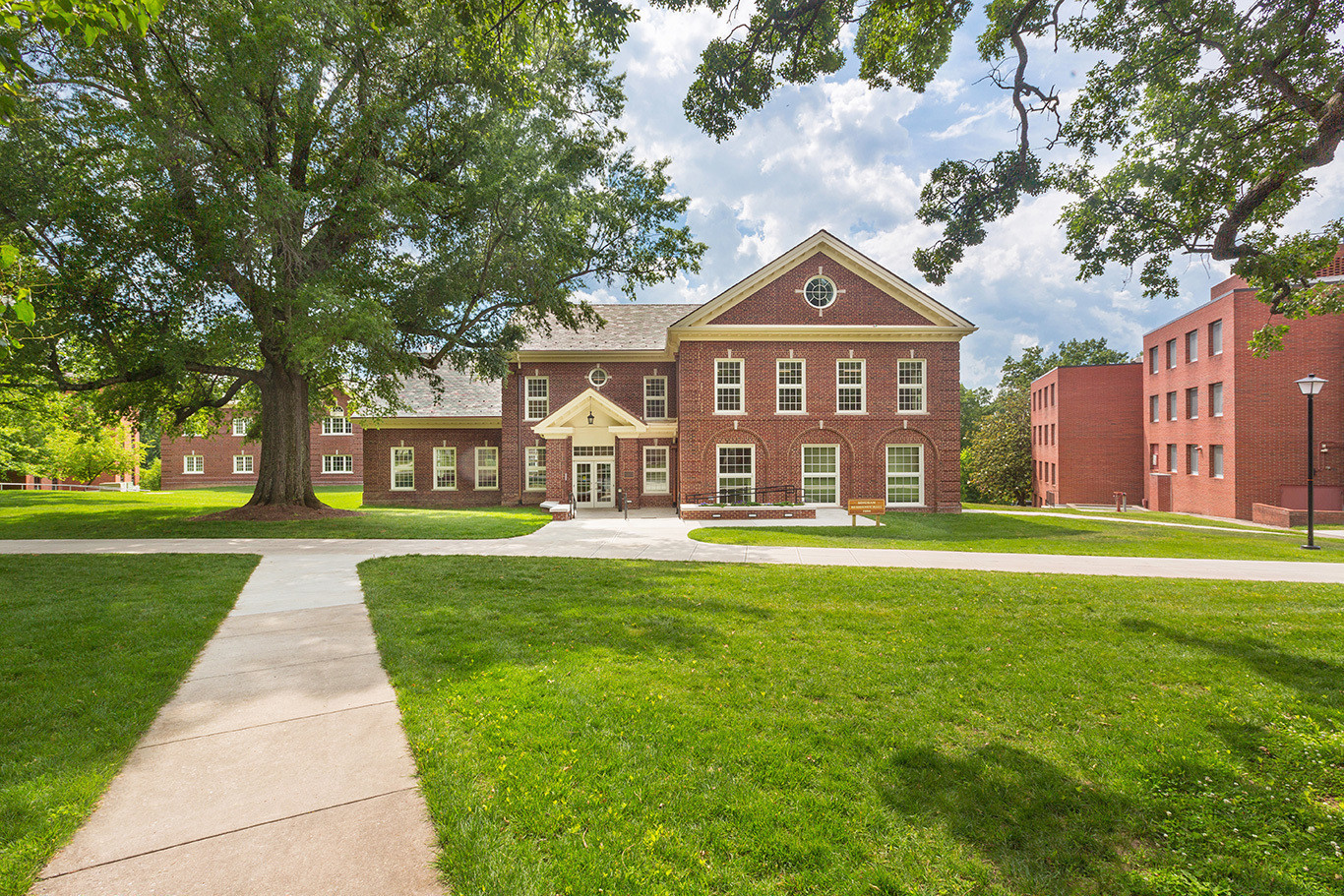 Bingham Hall, similar to Dana Hall, is a 24,427 SF facility housing 120 male students on four floors. The college's objective was to upgrade the facility and modify it to better fit the surrounding campus’ traditional higher learning aesthetic. The rooms remained double-occupancy while major upgrades include a new HVAC system connected to the central plant and a new facade and roof structure.

Because of Bingham’s proximity to adjacent housing, it is a gathering space for neighboring co-eds. Therefore the front entry included a new indoor/outdoor social/study area to facilitate interaction. Additional study areas and lounges were included as part of proposed additions to the existing facility, as well as expanding the first floor married students’ apartment. New spaces for mechanical rooms and a central elevator were also added. 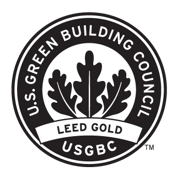