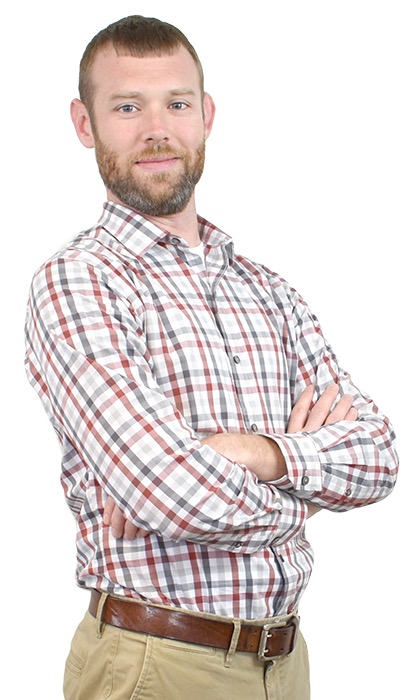 Brooks is a Civil Engineer for Luckett & Farley. He graduated from the University of Louisville in 2014 with his Master’s of Engineering in Civil Engineering and has already been a part of the Luckett & Farley team since 2013, working part-time while he finished his Masters. In that time, he worked on notable projects such as the Ford Plant Expansion and the Louisville Extreme Park relocation. He is passionate about civil engineering because he enjoys working on multiple different projects, each of which has their own set of problems to overcome. Brooks is married and has one dog, and he is an ASCE Louisville Branch – Younger Member.