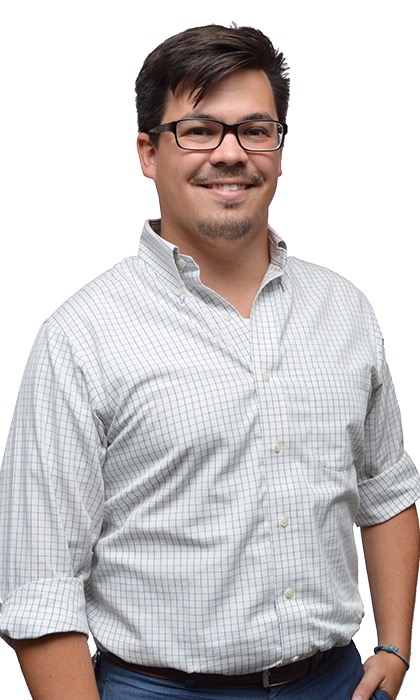 Joseph is a Structural Engineer for Luckett & Farley who has spent his entire career with Luckett & Farley, thus far. He is originally from Northern New York State but now resides in Louisville. Since graduation, Joseph has worked on major projects such as the LG&E Buildings, the Donan Engineering Headquarters and the Louisville Extreme Park. He has proven his merit time and time again and is a valued employee-owner. Outside of the office, Joseph spends much time outdoors. He is an amateur photographer, a hiker, and a technical tree climber, adding some interesting hobbies to his impressive, young resume.