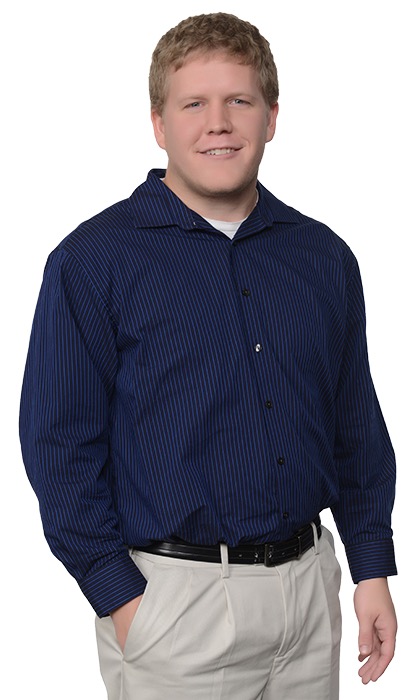 Cory graduated from the University of Louisville with his Master's in Structural Engineering and joined Luckett & Farley shortly thereafter. In his time with Luckett & Farley he has been a major asset to our engineering teams which have been involved in our work with the Ford plants, here in Kentucky. Cory is driven by the ability to design and create safe and effective industrial sites and has proven that he is capable of taking on complicated projects, during his time with Luckett & Farley. In his free time, Cory volunteers as a structural engineer for the fire department and partakes in multiple recreational sports leagues with friends.