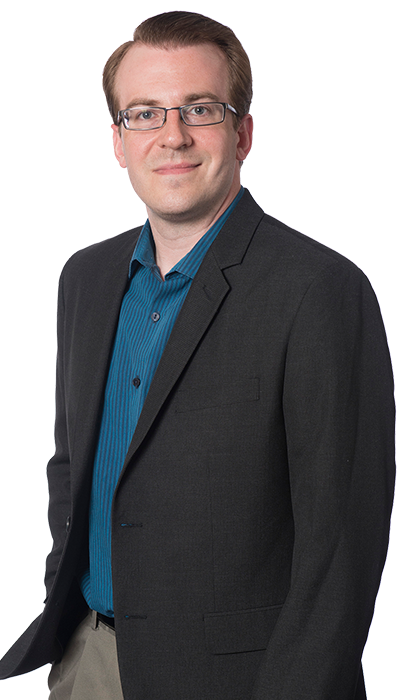 Chris is the Electrical Engineering Department Manager with Luckett & Farley, who brings years of knowledge and fresh ideas to the company. He began his career in his home state of New York, working for an 80 person MEP. While there, he worked on many different jobs including the renovation of a 400,000sf pharmaceutical facility, on a 40-acre campus. Chris moved to Louisville in 2012 and found himself at Luckett & Farley, 3 years later. He really enjoys the multitude of clients he experiences with Luckett & Farley and is driven by the opportunity to problem solve, learn and teach while on the job.