Luckett & Farley is dedicated to continuous improvement, to be better for our clients and our community. We have made transformative changes in the way we do business and we are seeing the benefits of this focus in the designs that are coming out of our market-driven studios. Client satisfaction is our top priority, but peer recognition is another validation of our efforts.

The Commons at Helm Library

The Commons at Helm Library is the complete renovation and transformation of the three-story Margie Helm Library at Western Kentucky University. The unique program considers the evolution of the library in current academia and rethinks the relationship between social and intellectual spaces in a larger campus ecosystem.

Learn more about this project > 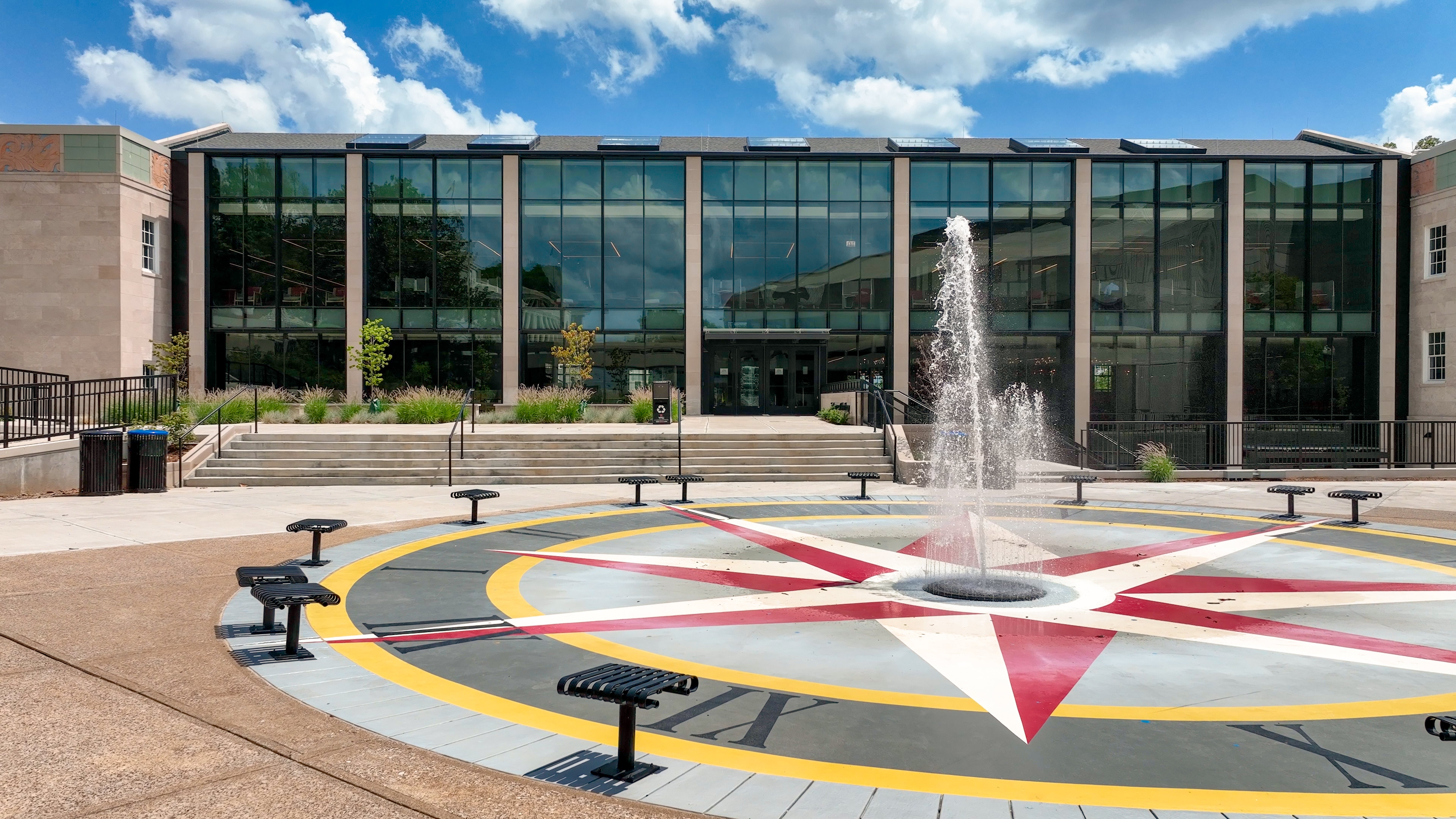 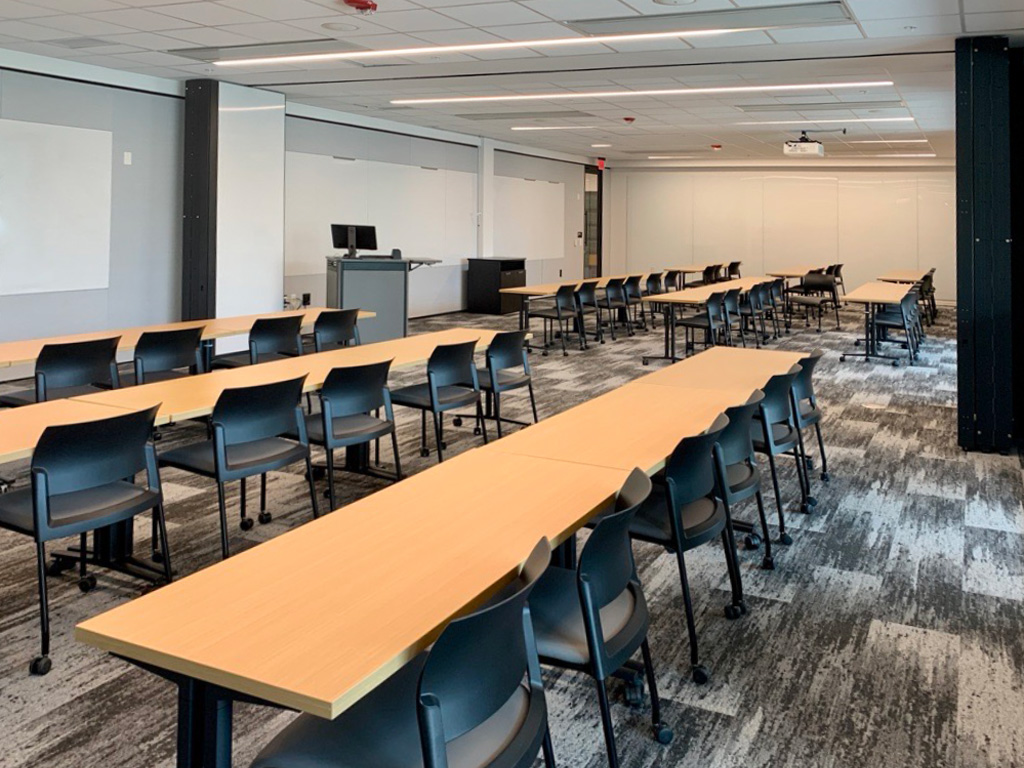 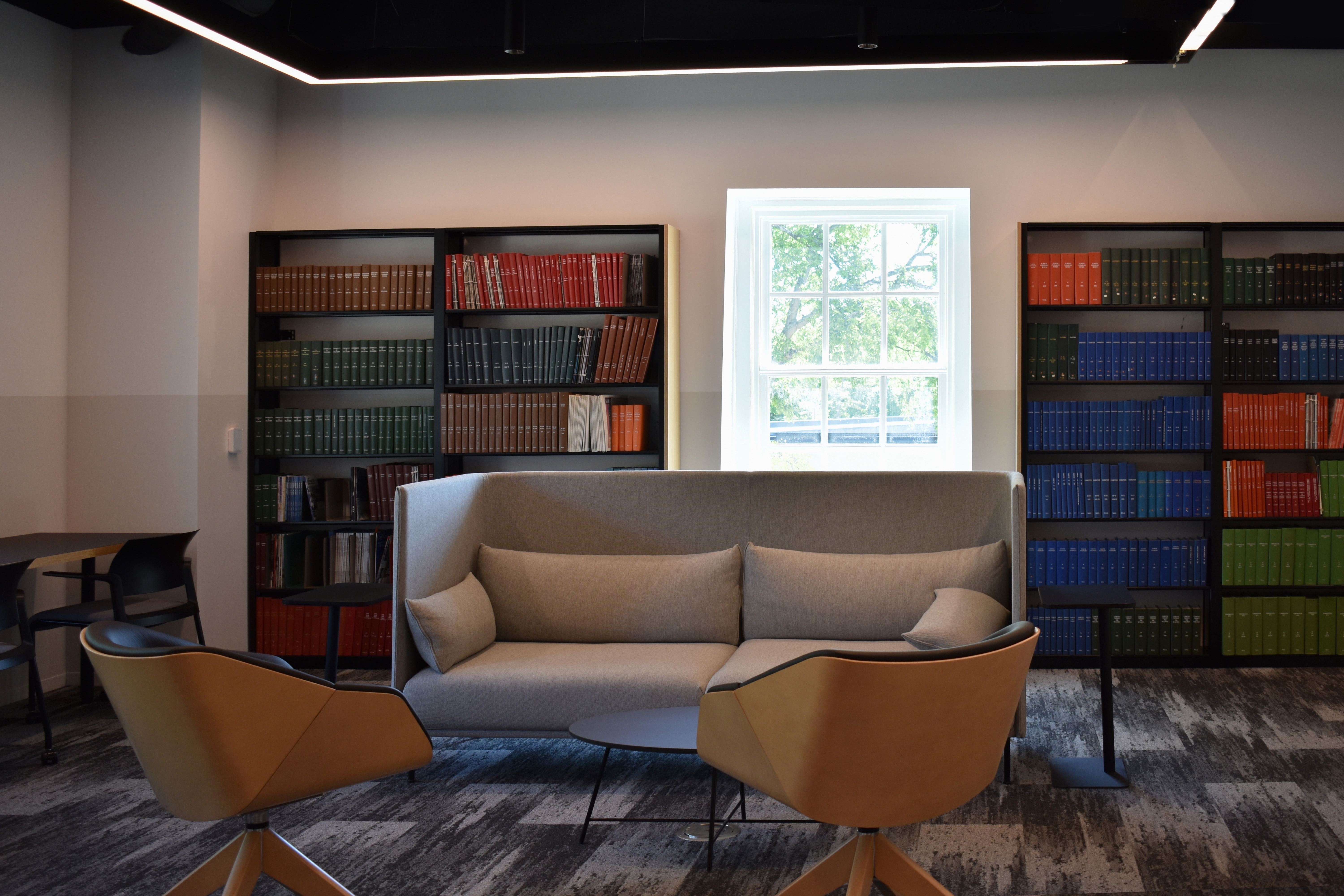 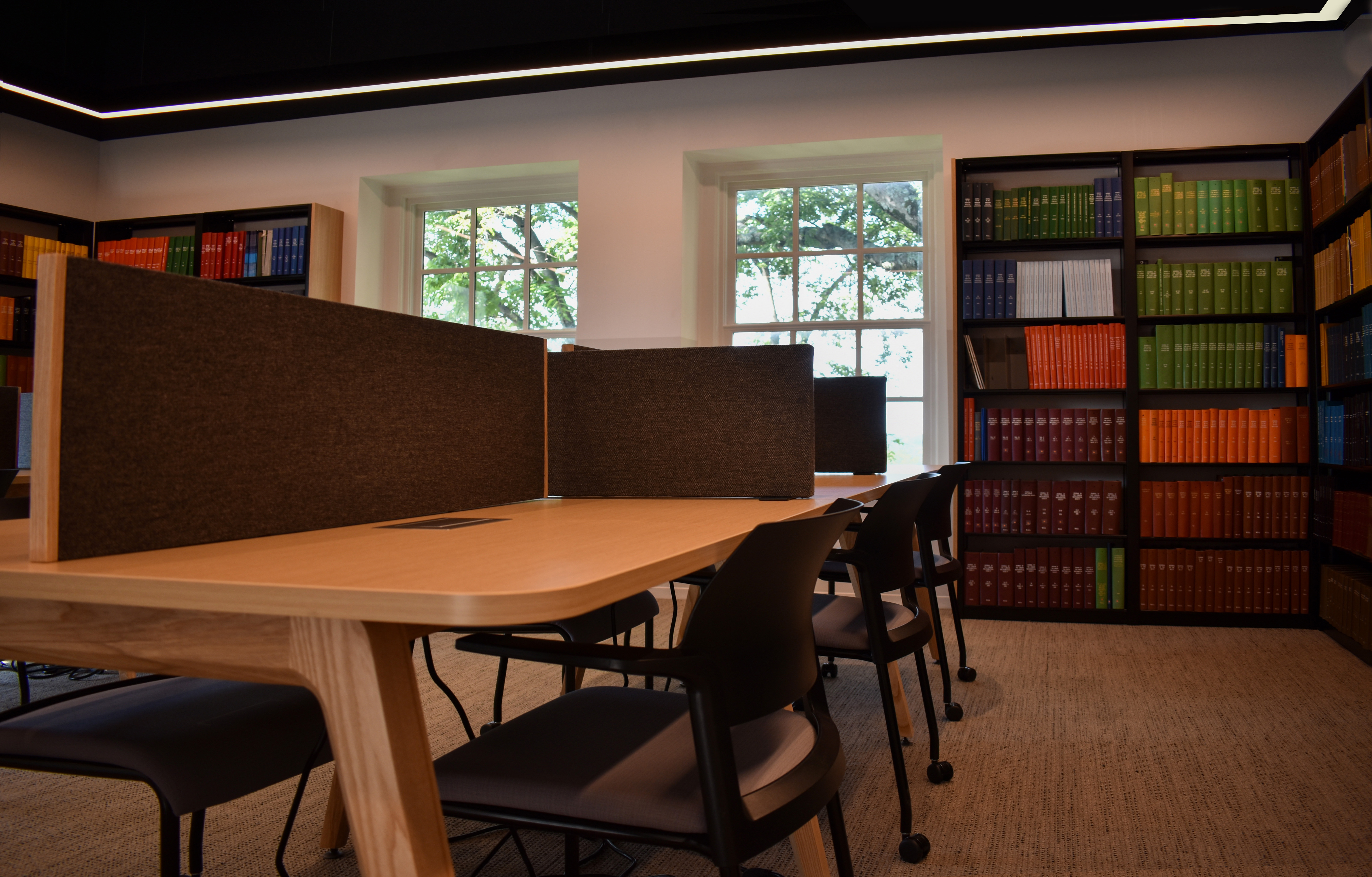 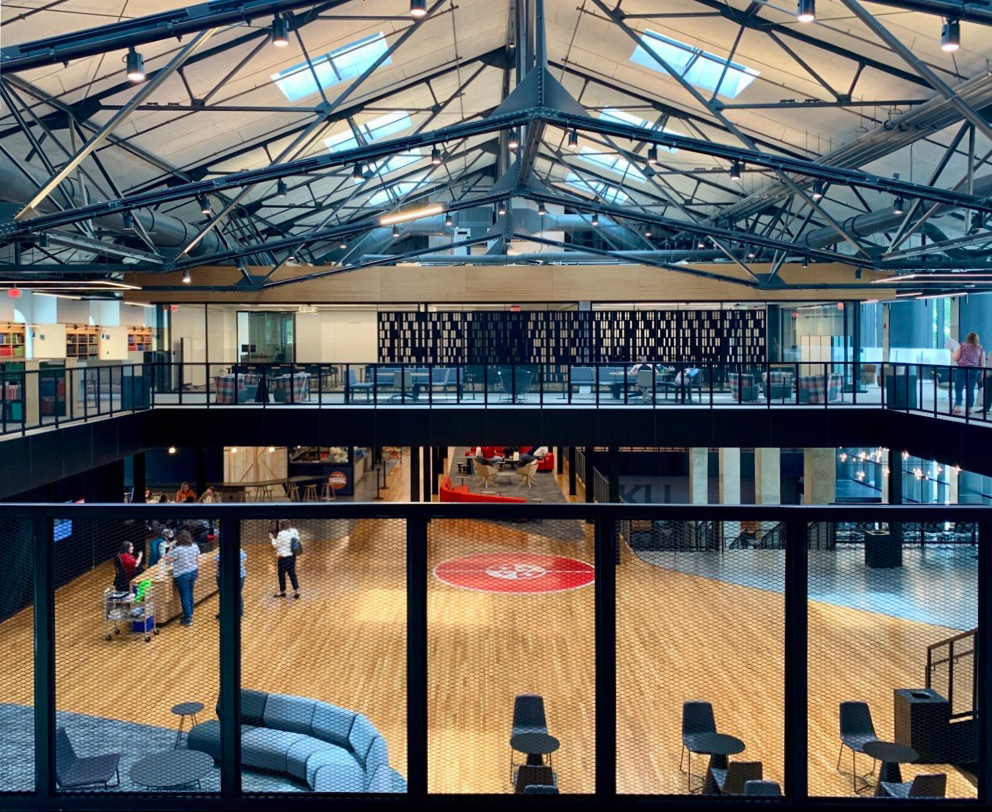 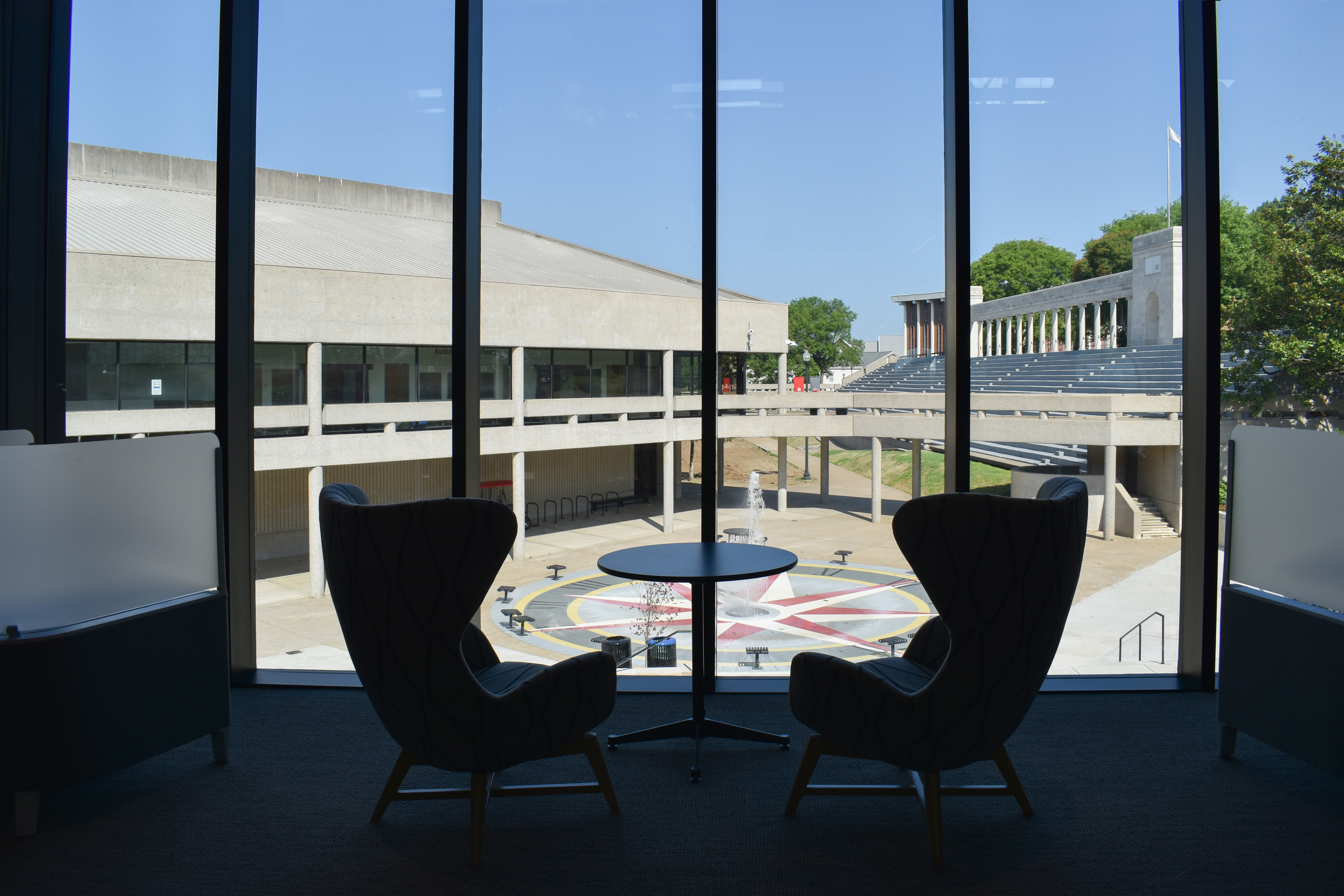 This development represents every aspect of the firm’s enterprise as it incorporated our architecture, interior design, procurement, engineering, and development services to transform a 100-year-old auto repair facility into a renovated mixed-use building to host our new high-end office space.

Luckett & Farley designed and constructed the building in pursuit of a LEED Gold Certification.

Learn More about this Project > 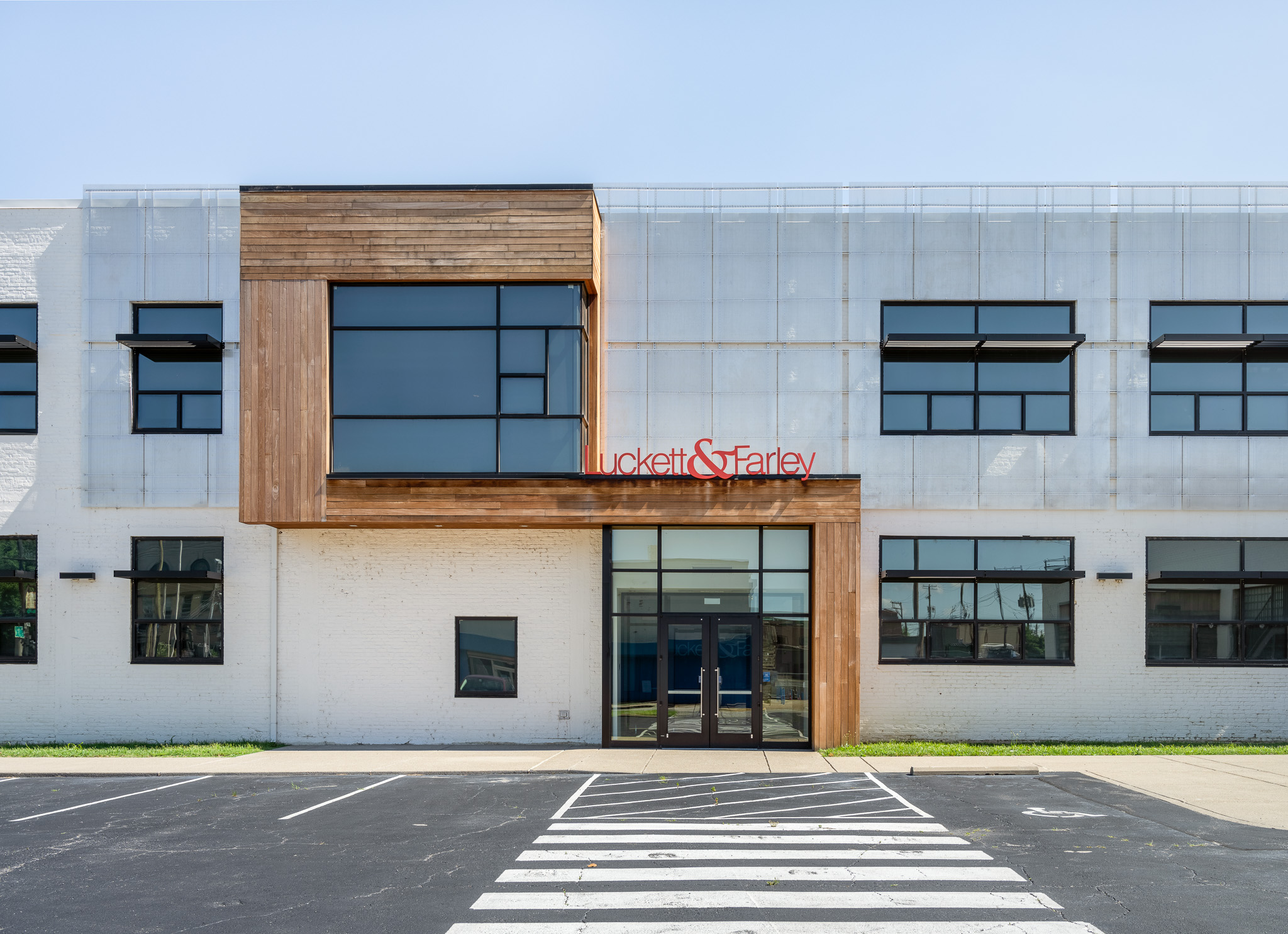 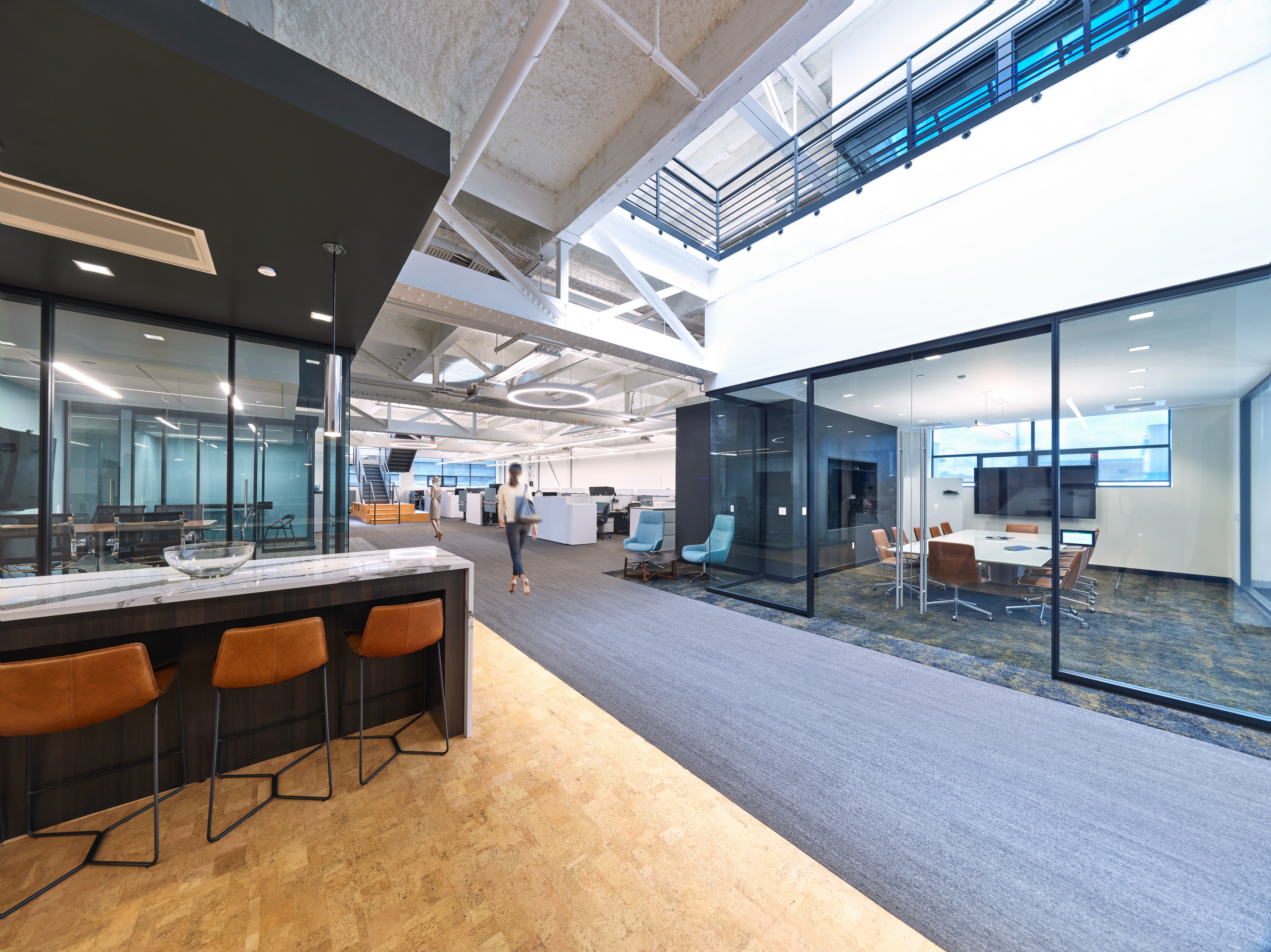 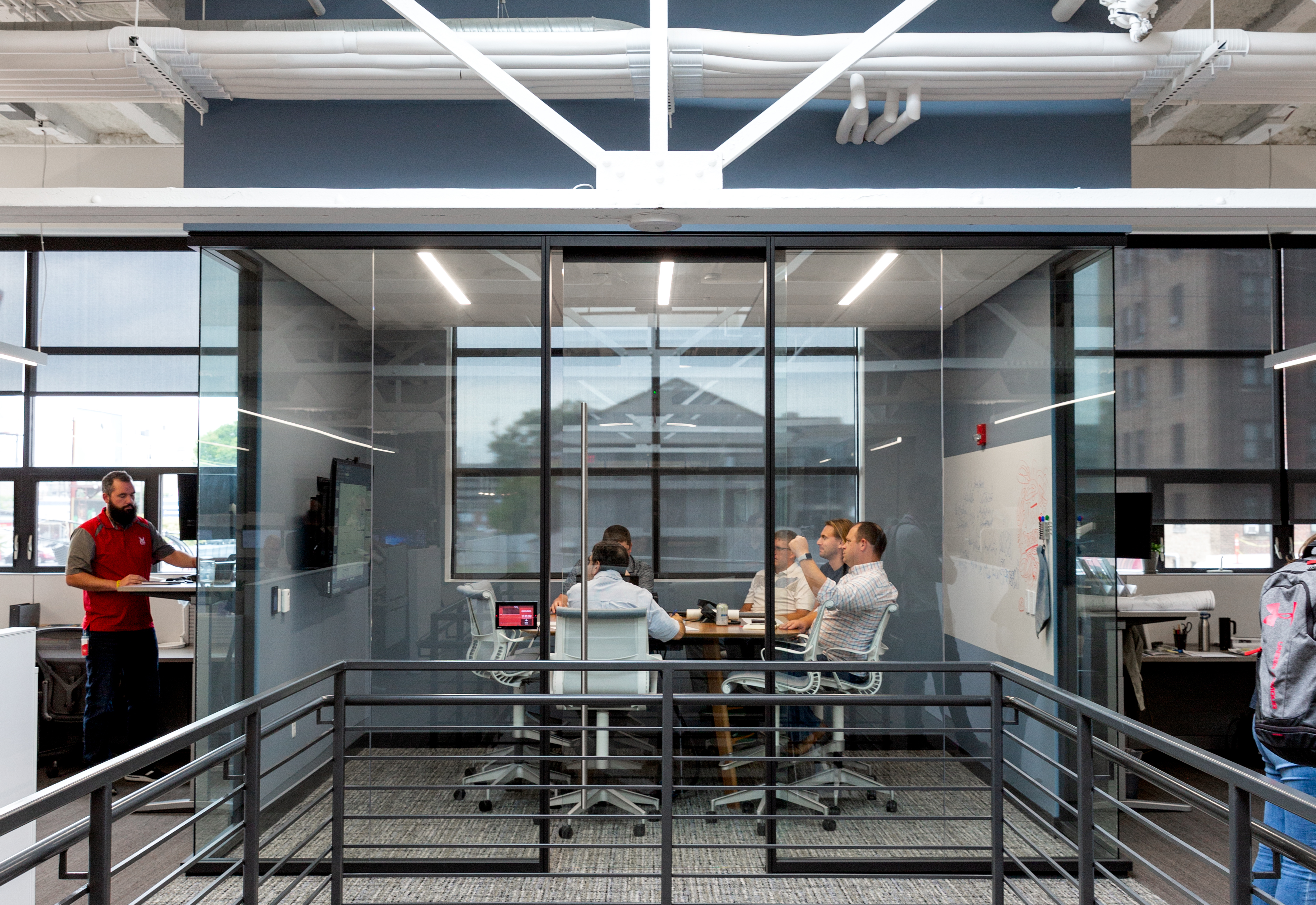 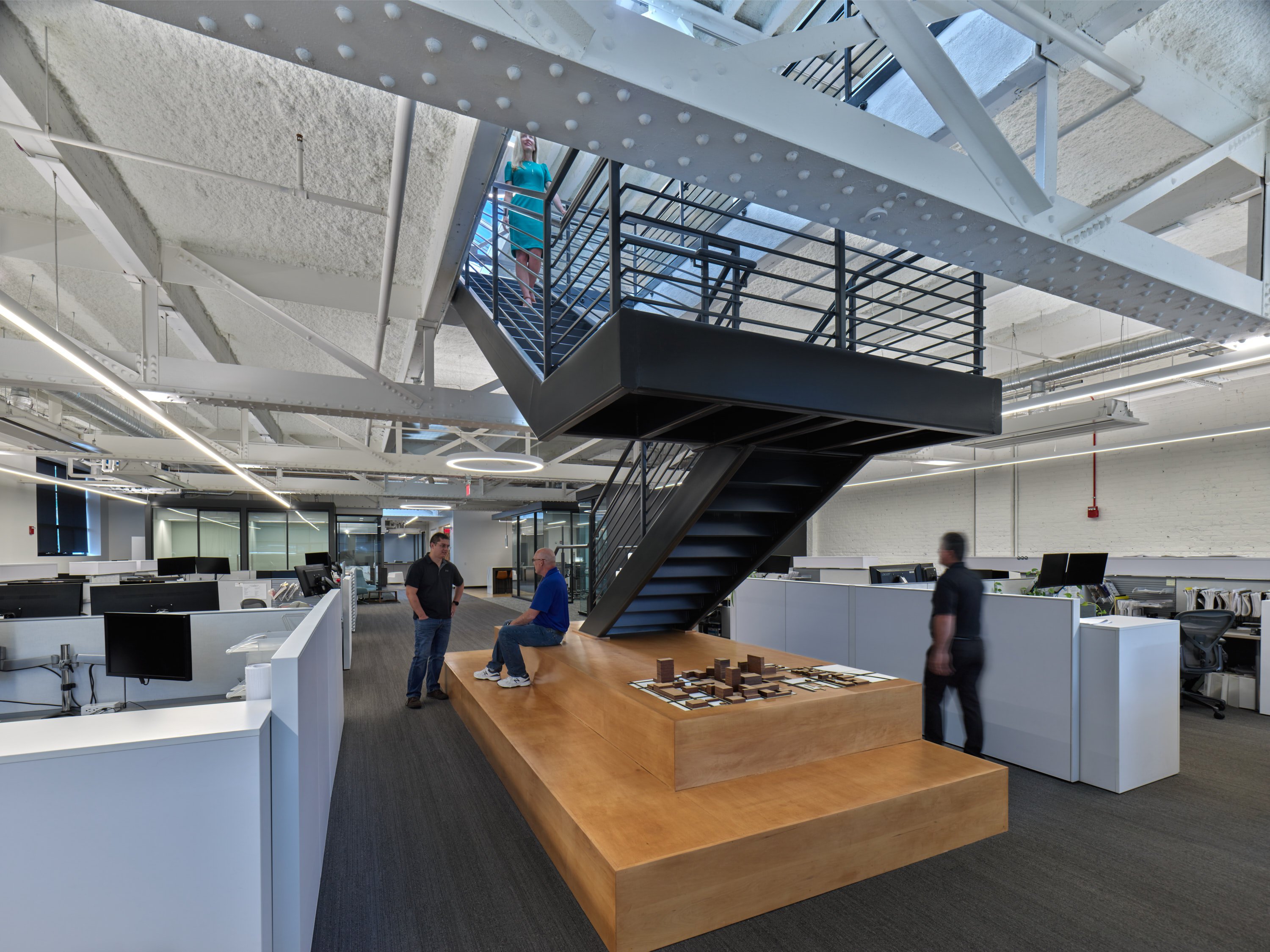 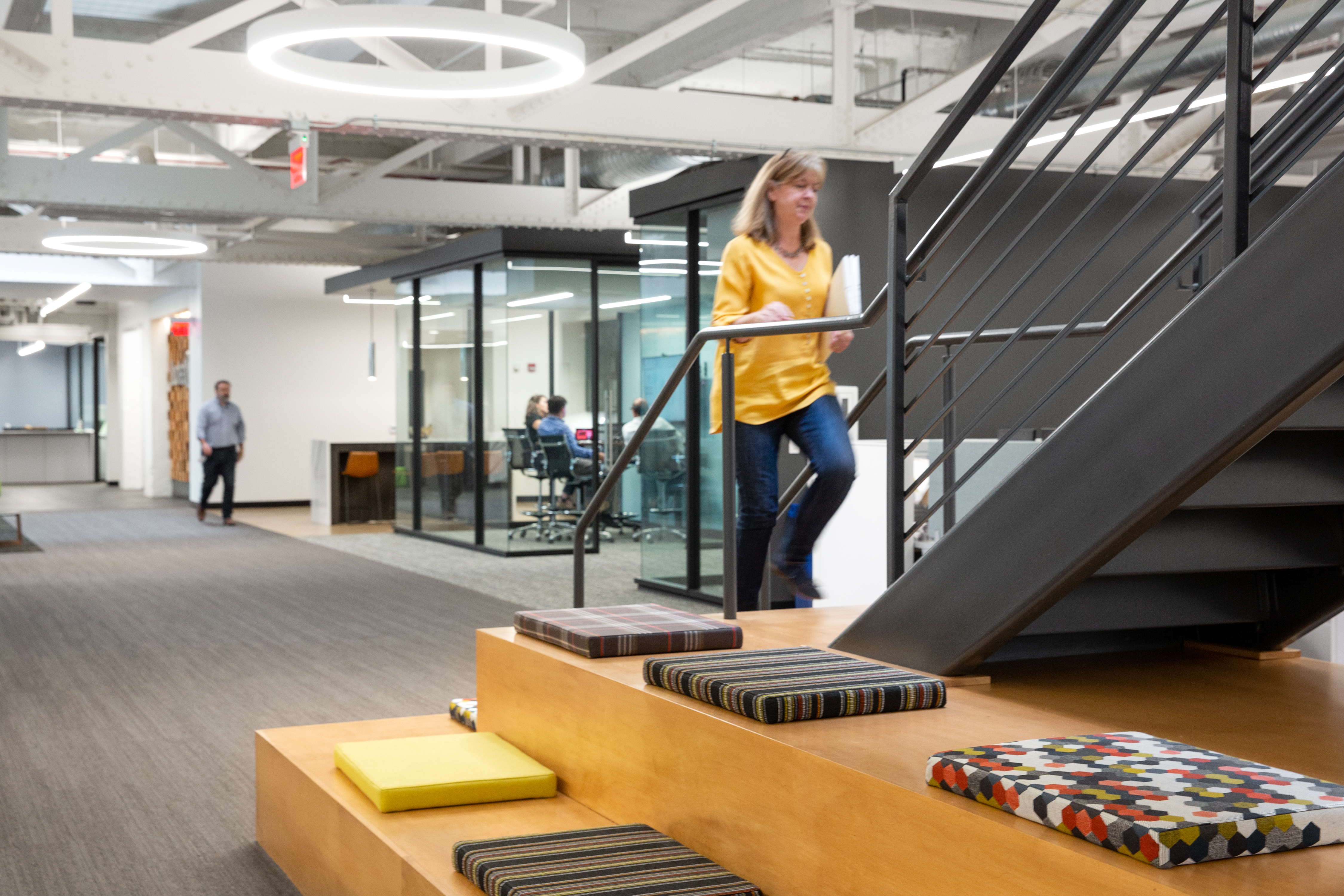 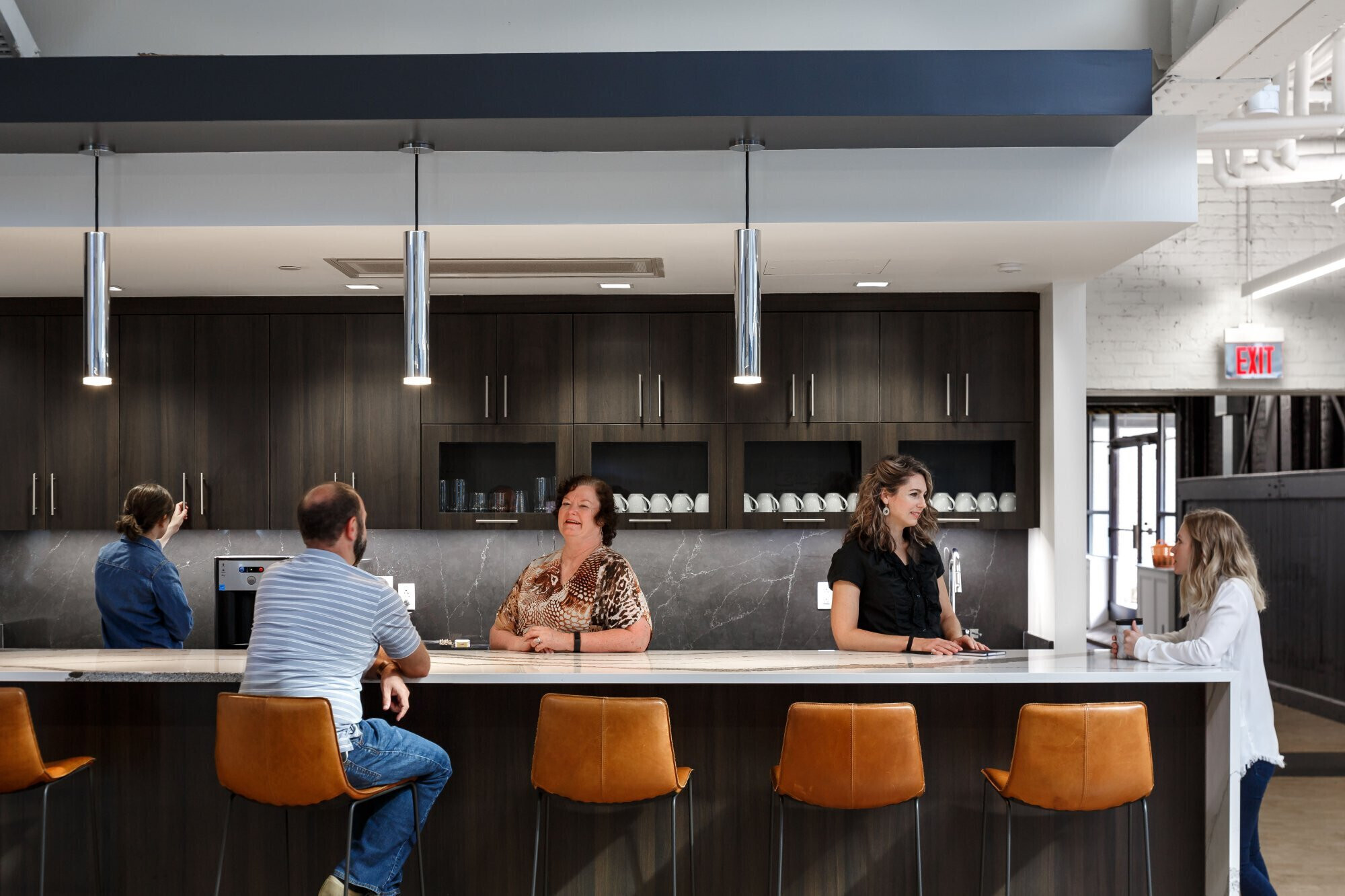 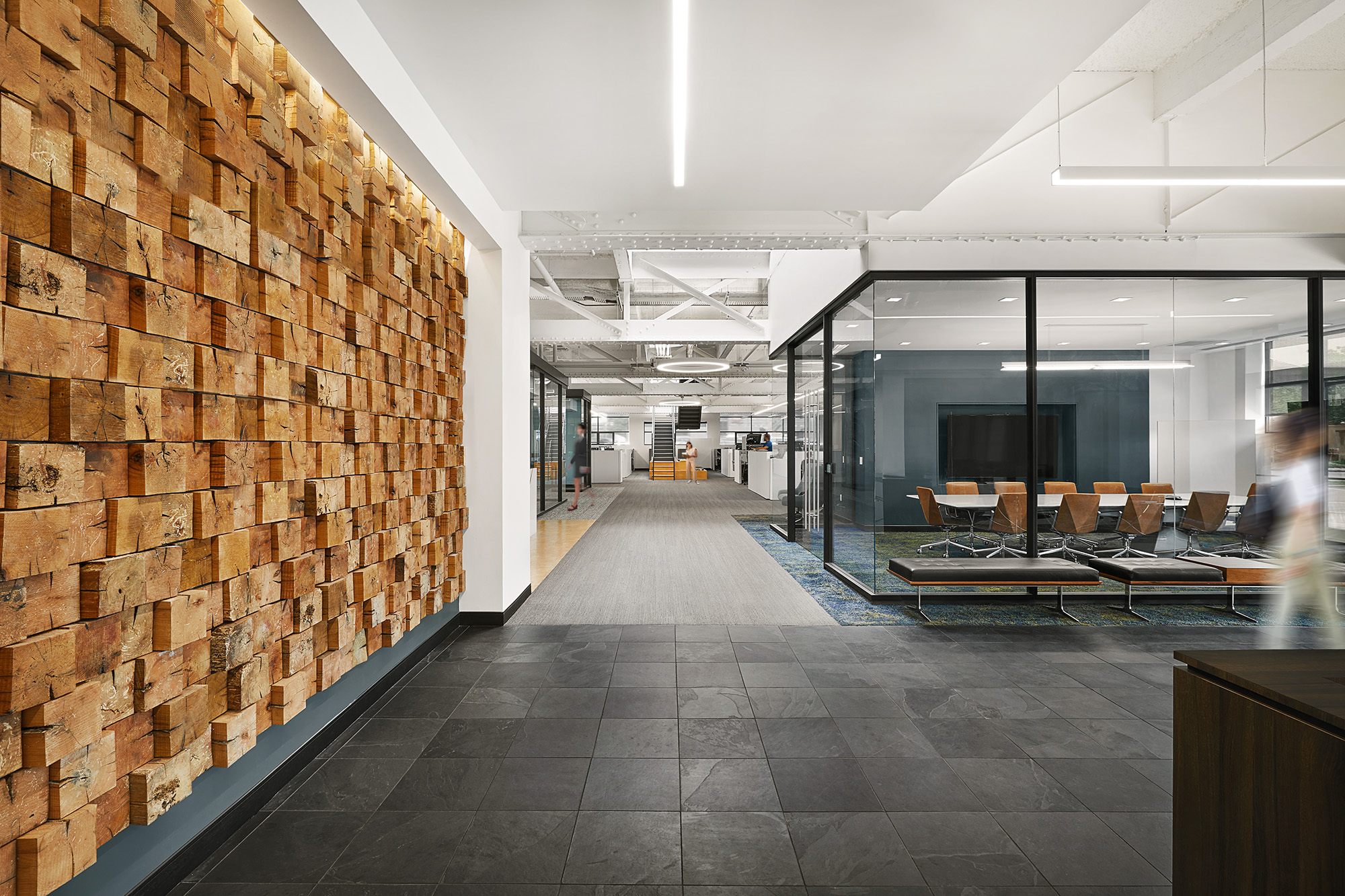 The Veteran’s Club is on a mission to reduce veteran homelessness in Louisville. Luckett & Farley created an environment where local veterans can find housing, support, community, and hope to transition to independent living.

Camp Restoration is an actionable, tangible solution to address veteran homelessness through transitional housing and services to address root causes of homelessness. The program will prepare veterans for independent living in a safe, supportive community built around the shared experience of service to our country. 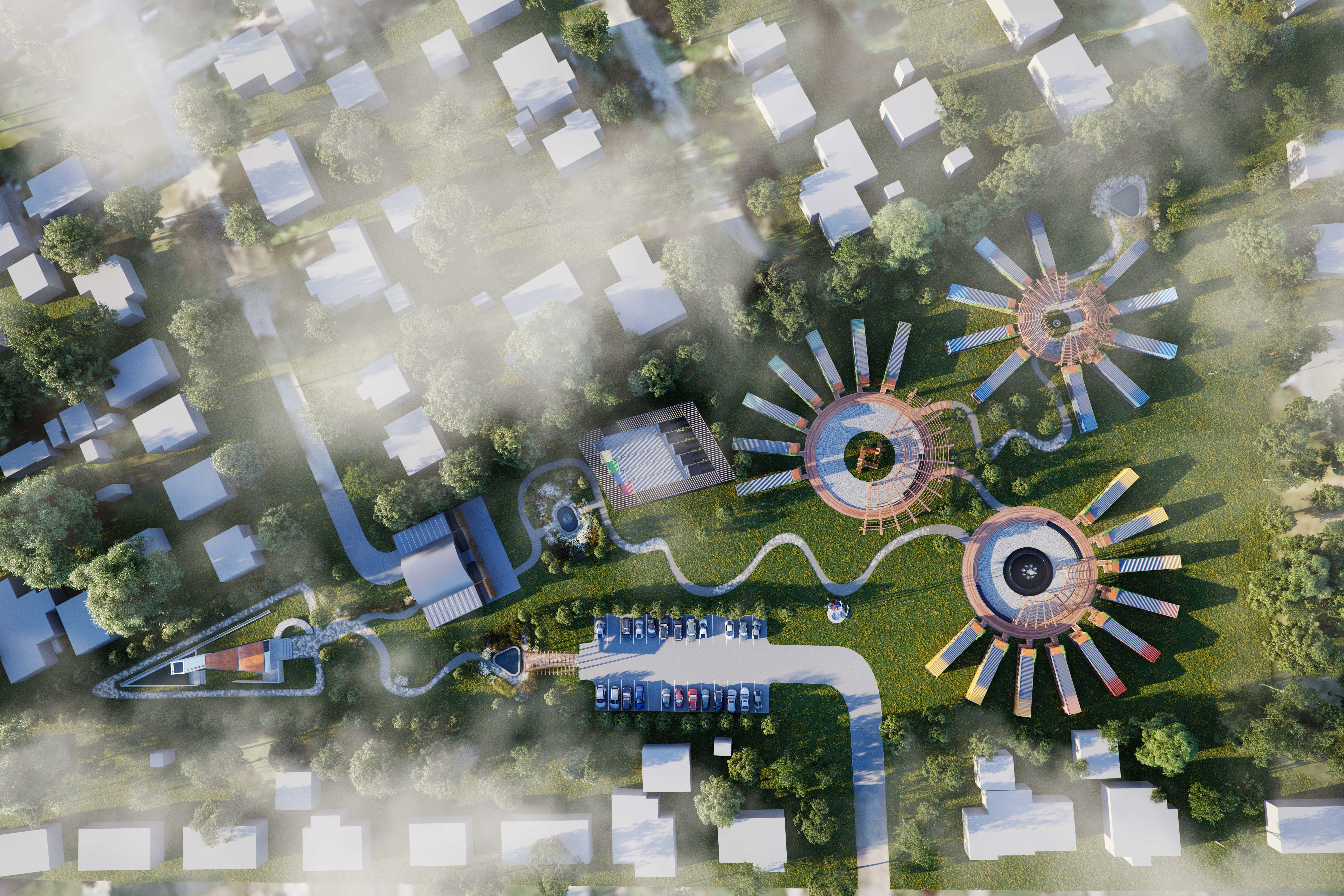 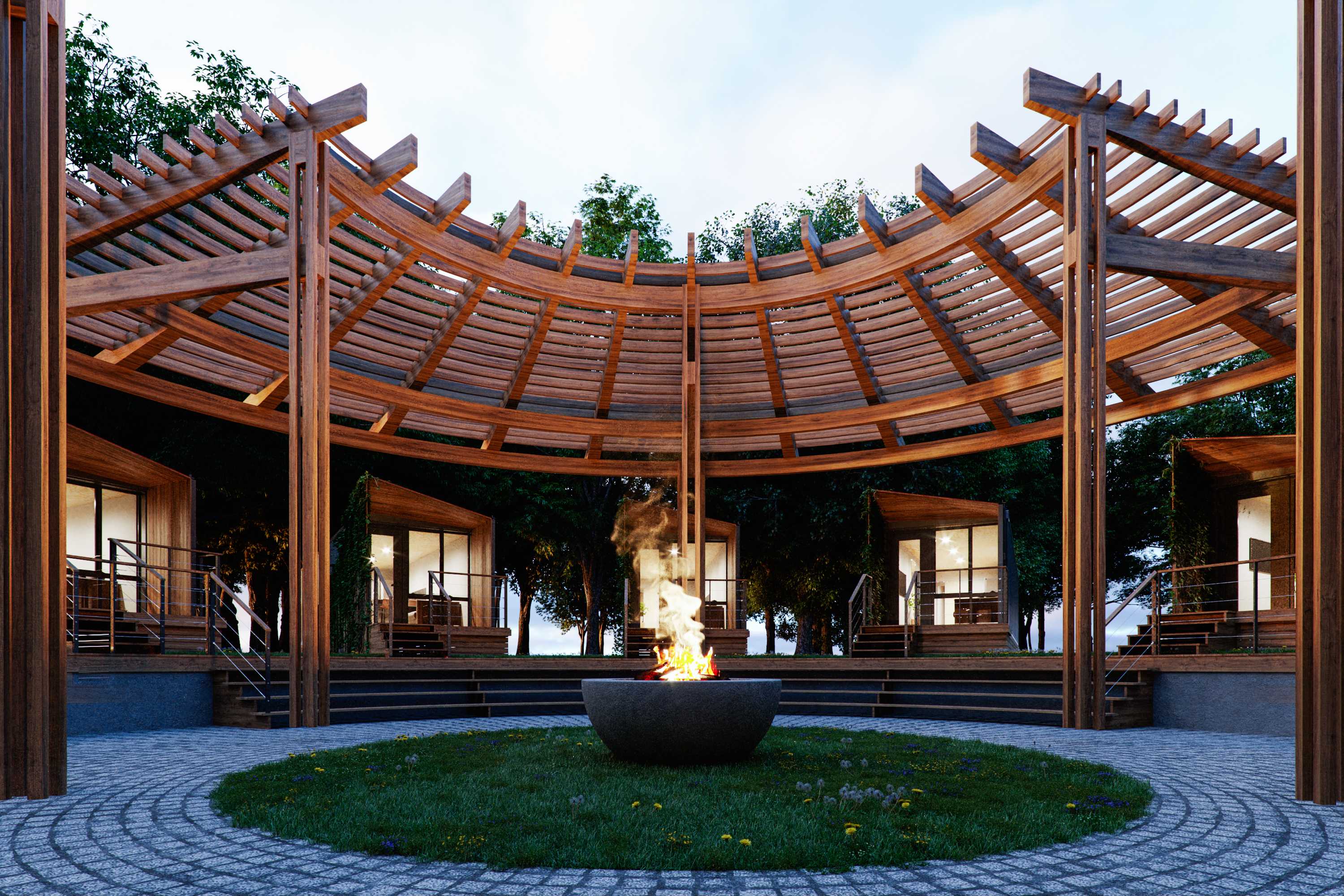 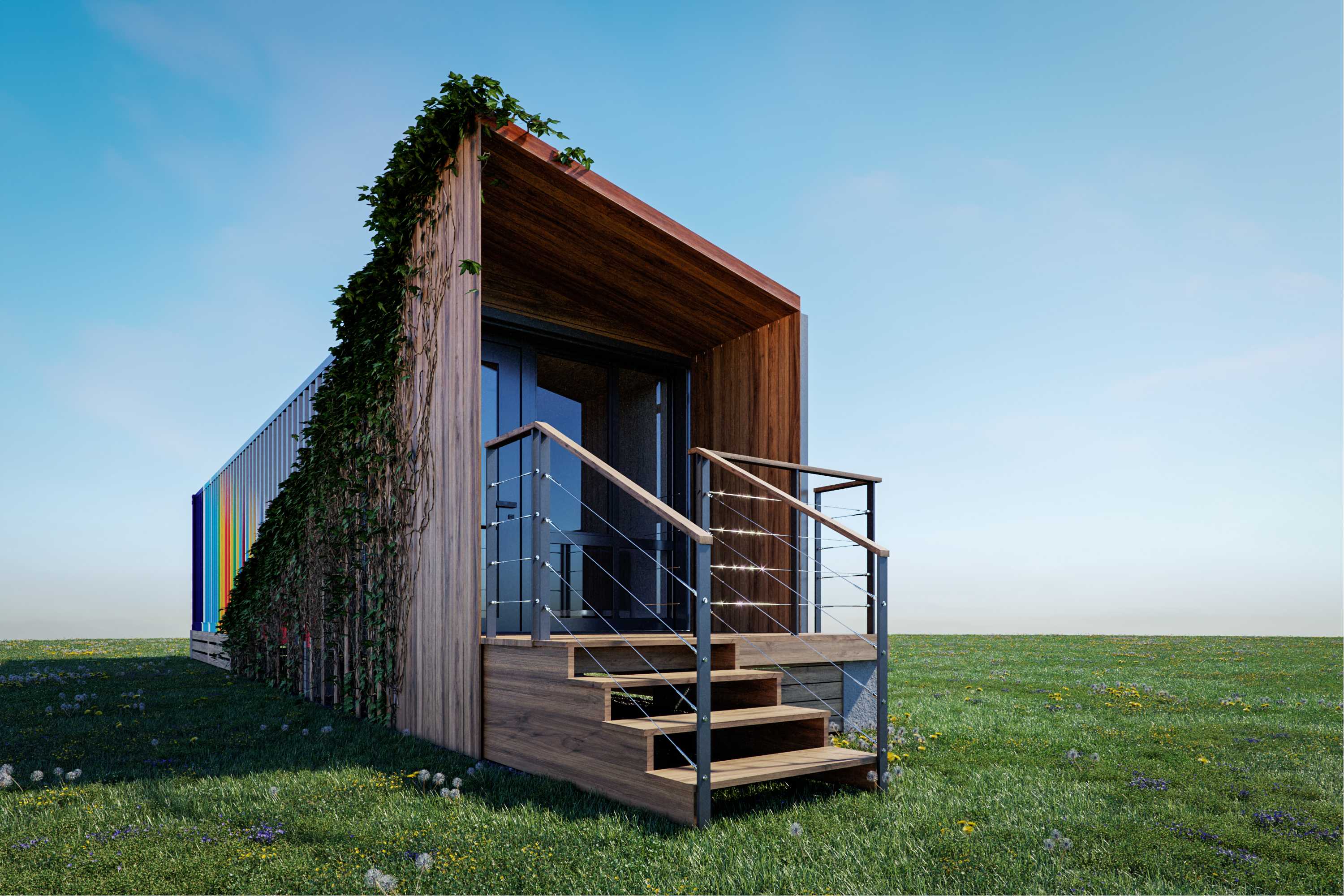 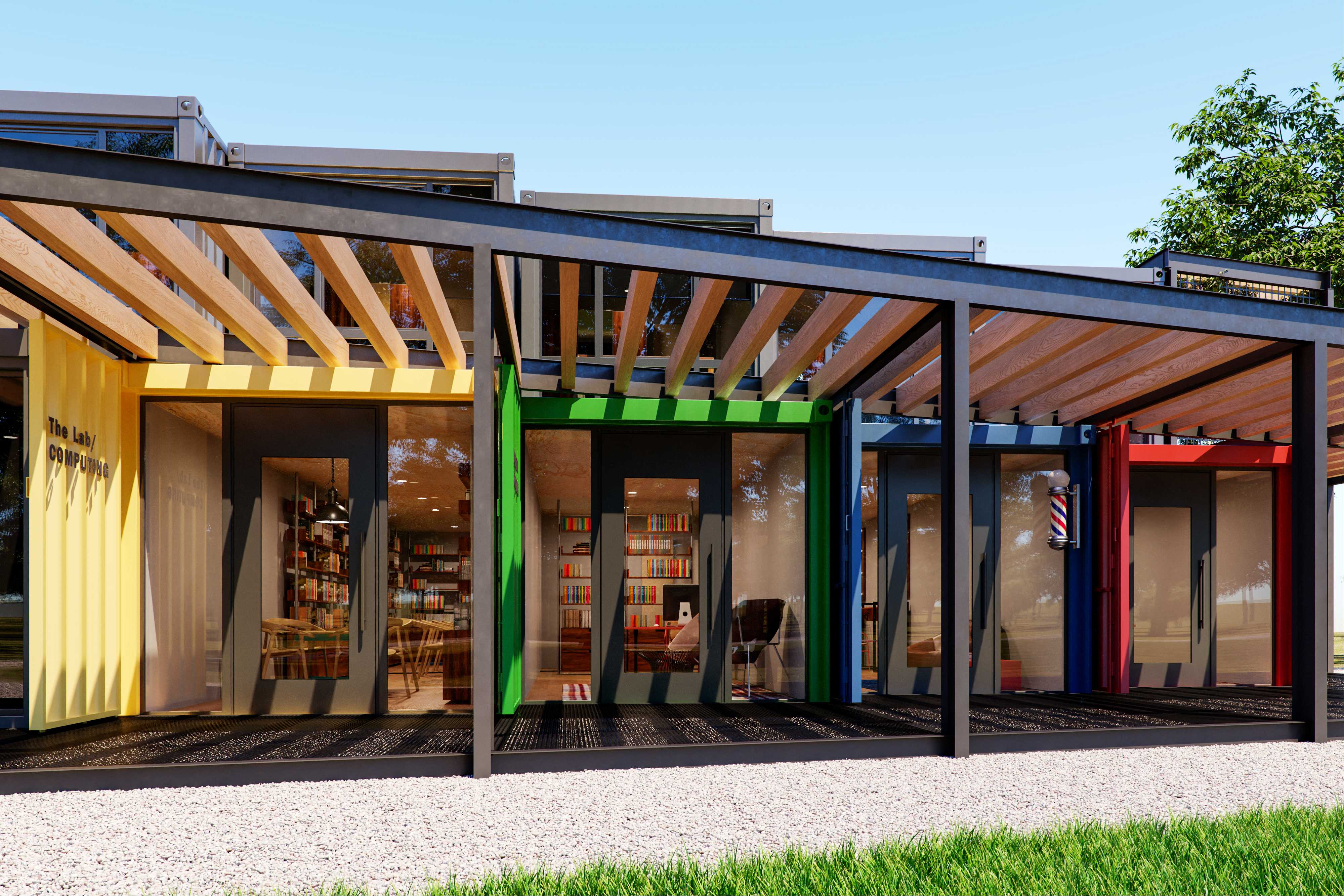 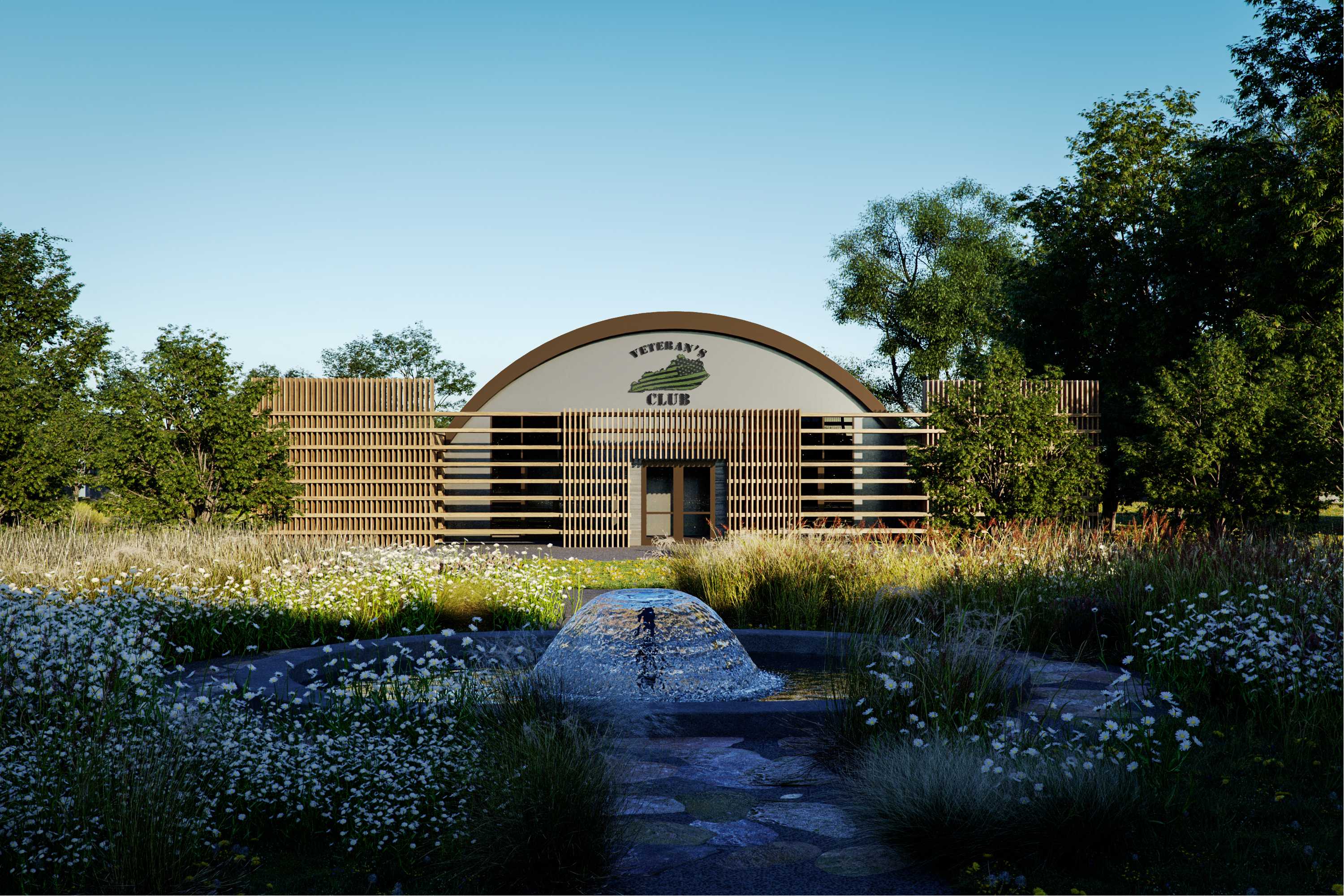 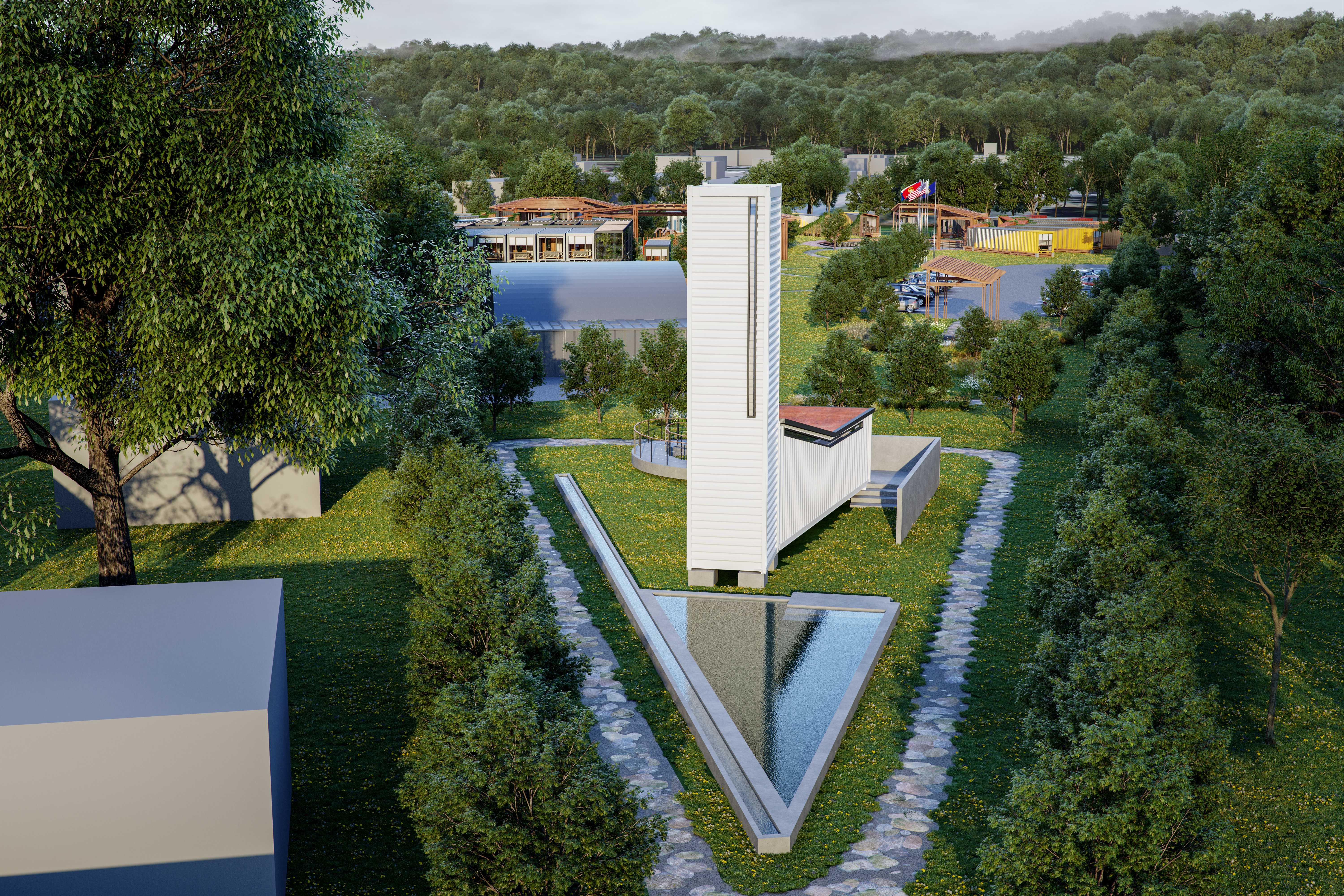 In honor of our ability to prosper and thrive through recent transitions, as well as our decades of dedication to exceptional design and architecture that enhances the quality of our environment, a jury of our peers presented Luckett & Farley with 2020’s Distinguished Firm Award.

"Winning the Distinguished Firm Award this year is a testament to the impact of our design vision from our own neighborhood to the corners of the state and beyond."

In May 2017 Luckett & Farley was awarded two of four SmART stop bus stops by the Louisville Metro Housing Authority, including one at the intersection of 18th and Muhammad Ali Boulevard. The surrounding neighborhood at this intersection makes this transit stop a major point of access into the core of the Russell neighborhood and is critical to the area's success.

“SmART Stop #2 captured the attention of the jury with a design guided by a synthesis of function and ecological purpose. Bus stops are an important part of public transportation infrastructure, and this design elevates the typology while sitting comfortably in the neighborhood. The jury appreciated how the lean material palette reinforces the conceptual clarity and provides a sculptural expression of the bus stop.” 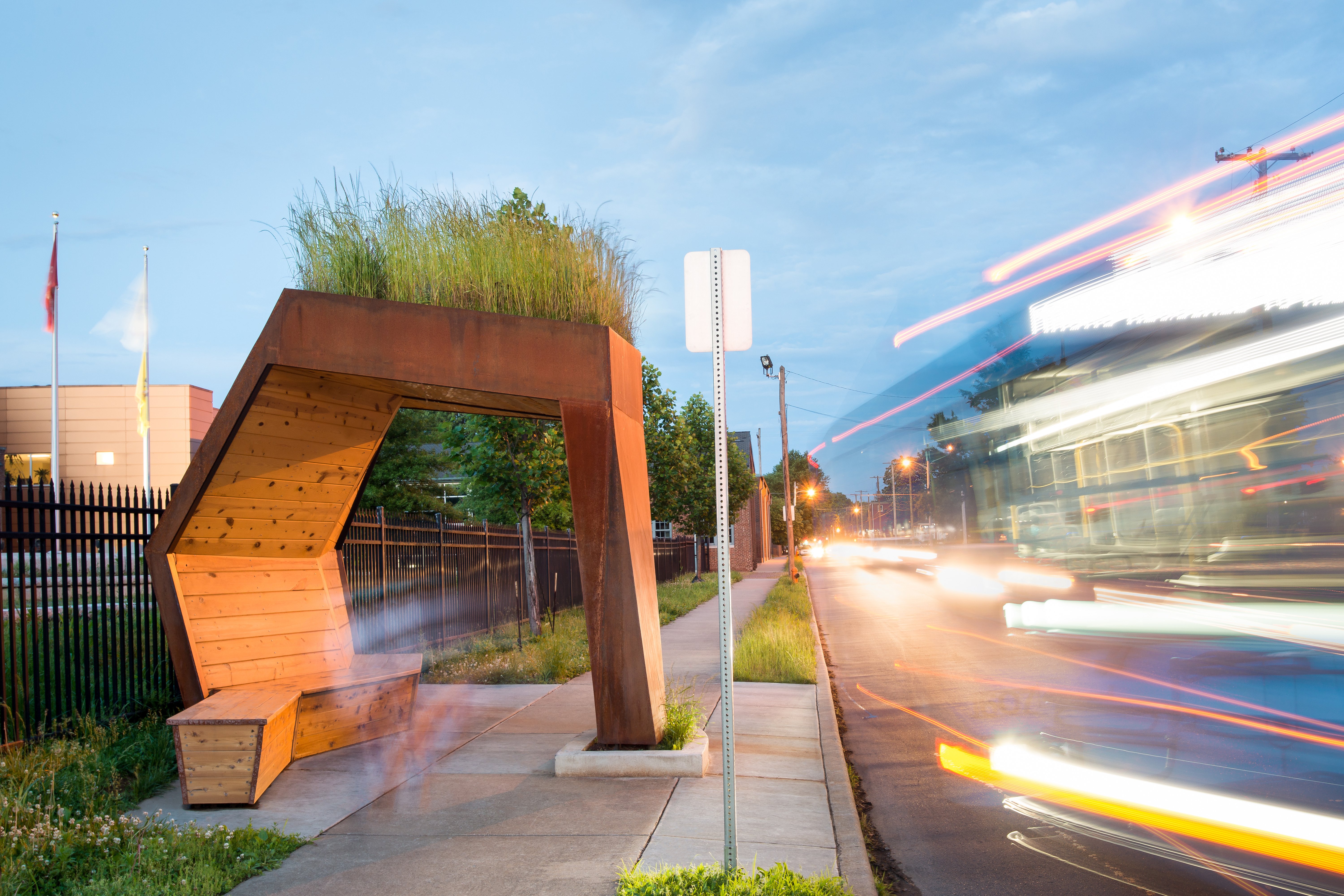 Design for Integration: As a crucial part of a city’s infrastructure bus stops are necessary and typically an off-the-shelf solution to providing shelter while waiting for the bus. The built design stands in direct contrast to this model. The SmART Stop #2 provides for utility, beauty, and delight in an underserved part of the city that is culturally rich in its own right. 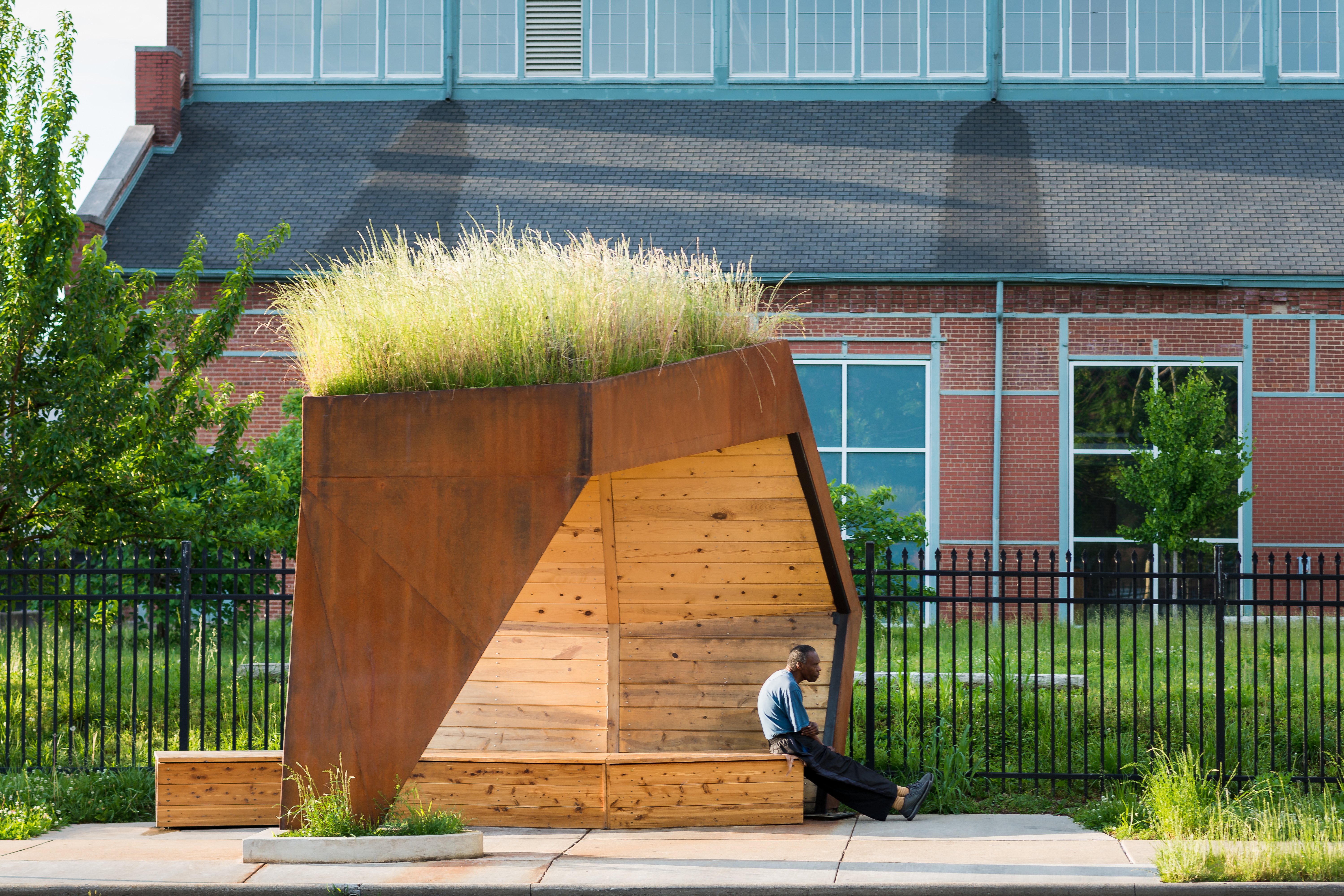 Design for Equitable Community: This project improves the user experience by creating a more comfortable bus stop designed with community and rider input in our final design.

Design for Ecology: The bus stop is located on an urban, shadeless street. The design adds a shade structure designed around the movement of the sun. Additionally, the green roof reintroduces nature to the site. 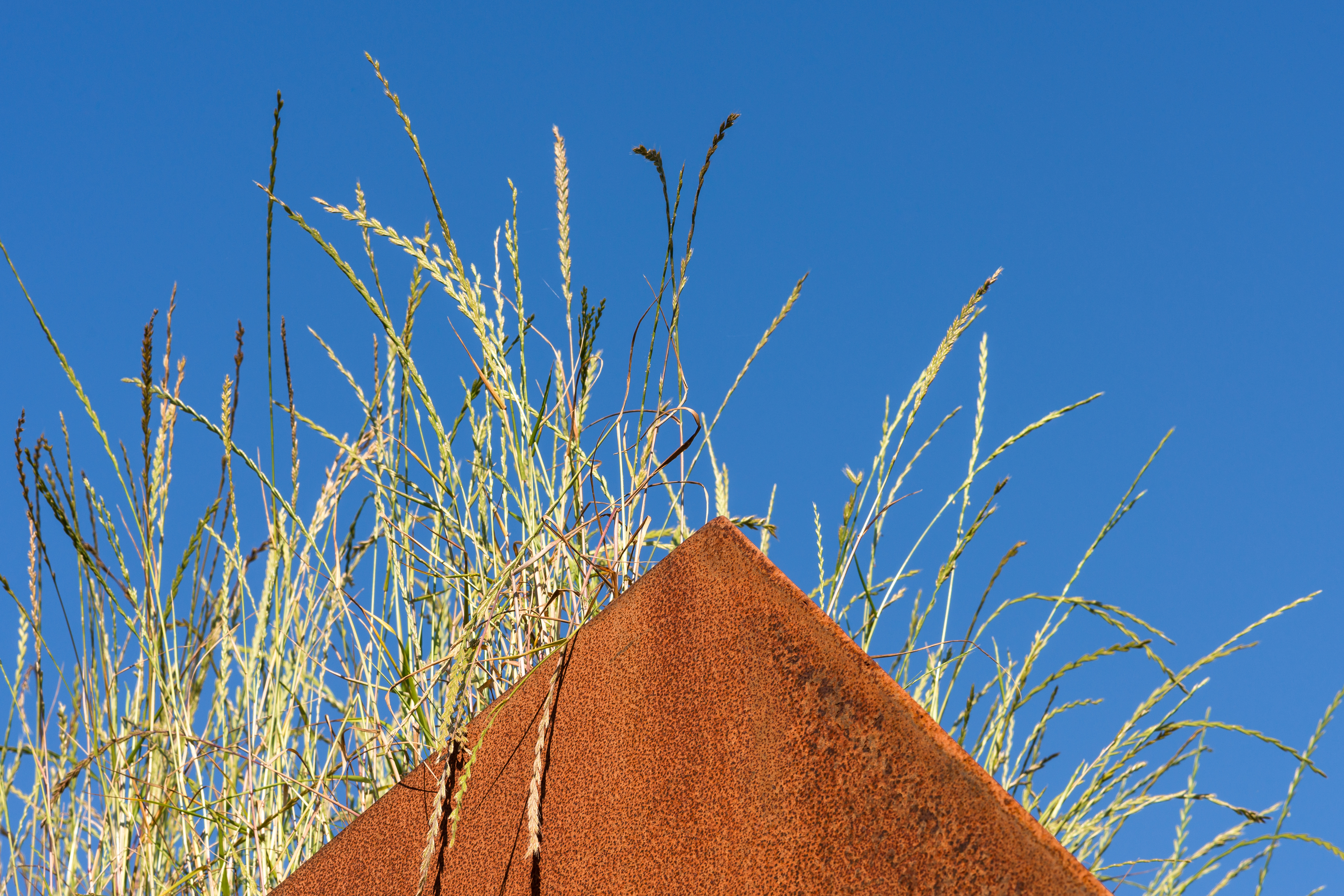 Design for Water: The green roof helps offset the paving below, captures rainwater, and removes the runoff from the already overloaded municipal storm system.

The Rabbit Hole Tasting Room and Event Space is an exciting addition to the brand’s Henry County campus. Currently the site of their cutting-edge steel rickhouses, also designed by Luckett & Farley, this site is an extension of the bourbon’s urban distilling campus in downtown Louisville.

“The Rabbit Hole Distillery submission highlights the importance of architectural representation. Though unbuilt, the beautiful presentation illustrates a sensitive and productive combination of building and landscape to convey a strong sense of place. A rich sequence of experiences produces a convincing statement about how context and culture can be celebrated through refined architectural expression.” 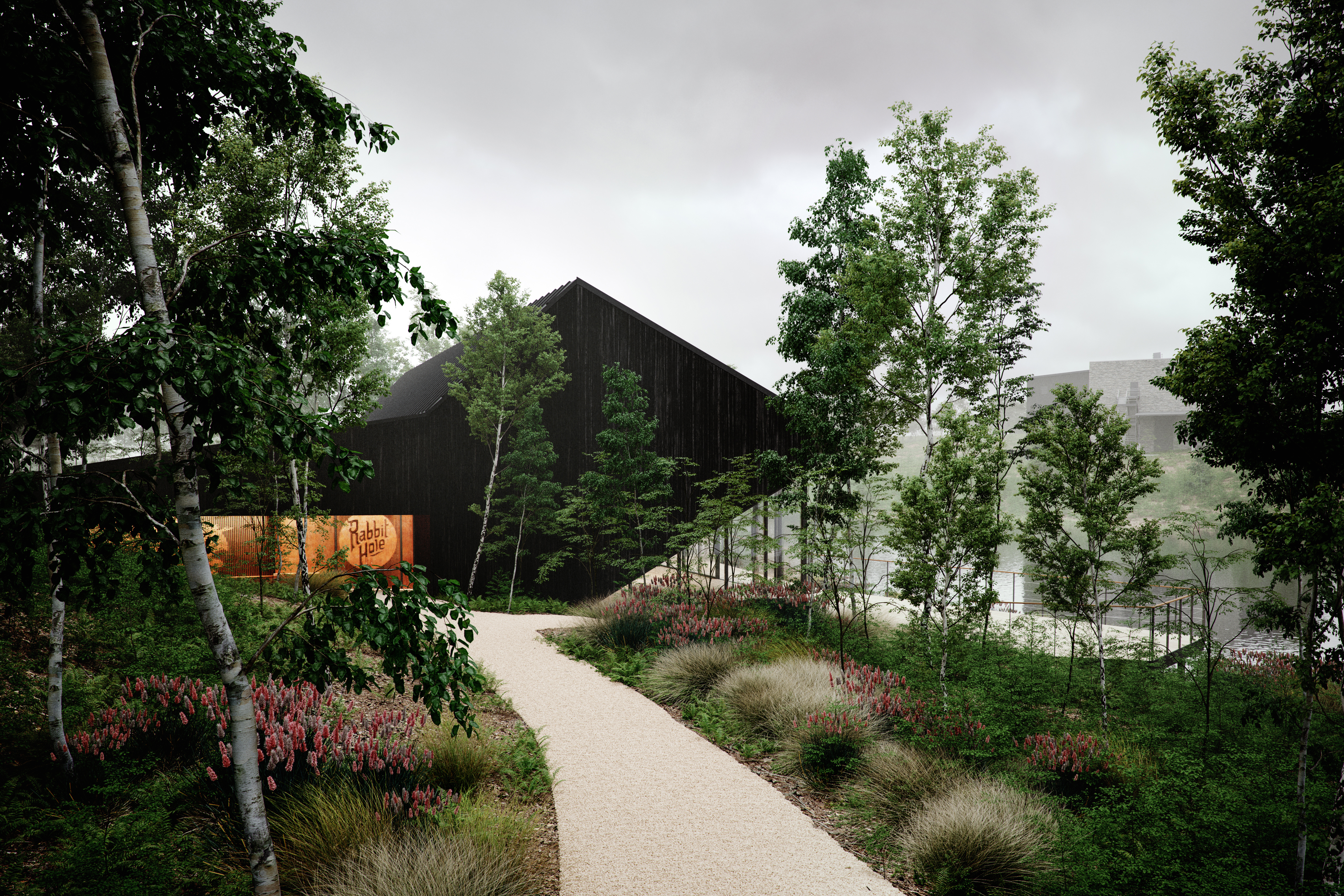 Design for Integration: The building is purposefully located to provide guests a full experience of the site with clear views of the property’s rolling hills, natural pond, and Kentucky Whiskey warehouses in the distance. You can begin to understand the idea of building and landscape becoming part of the same story. 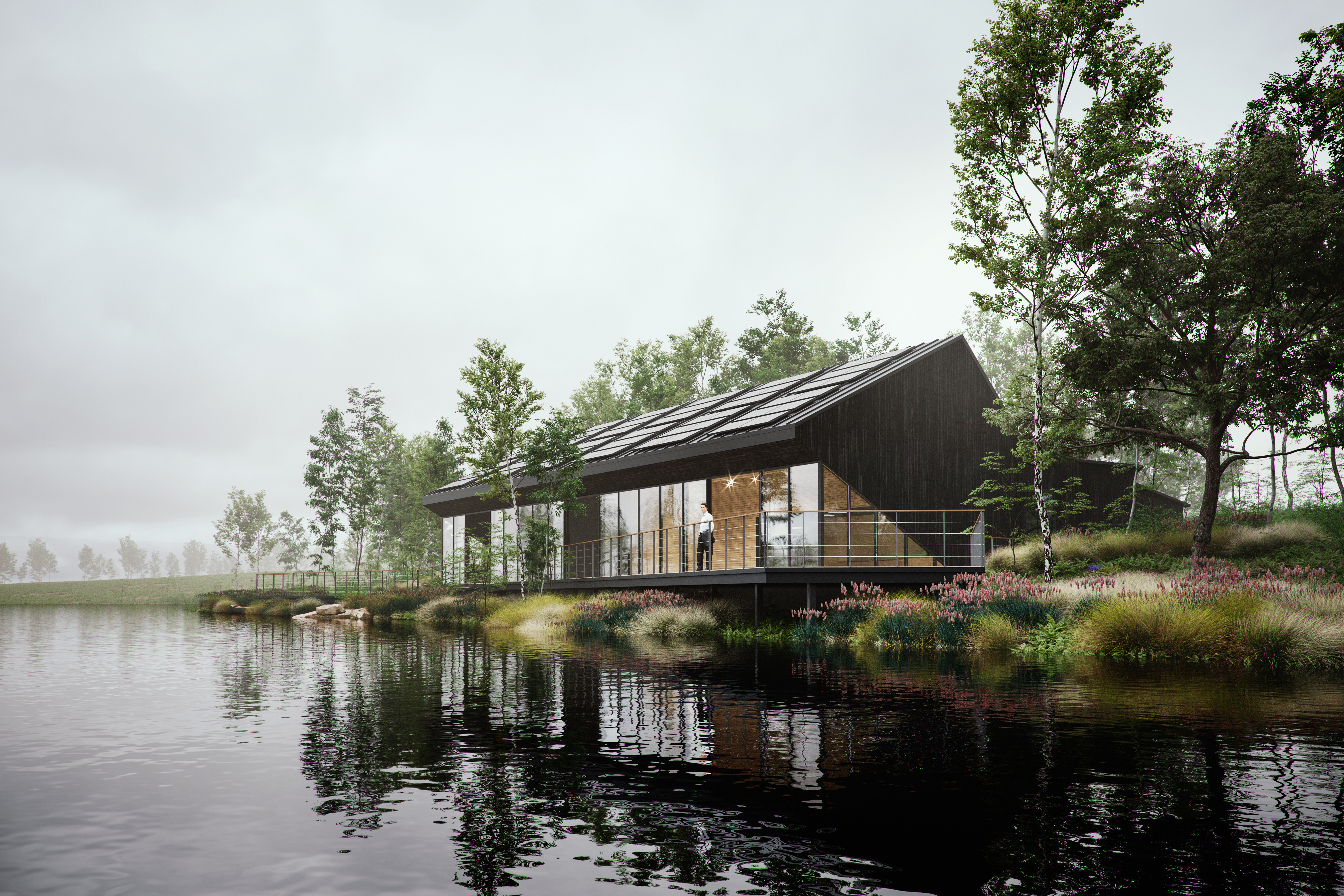 Designing for Resources: Safer material selections from the interior finish materials to spray-in cavity insulation achieve the goal of reducing off gassing and chemical air contaminants. Material sourcing has been chosen to encourage local trades and materials. Solar panels will reduce the need for electricity powering the building systems. 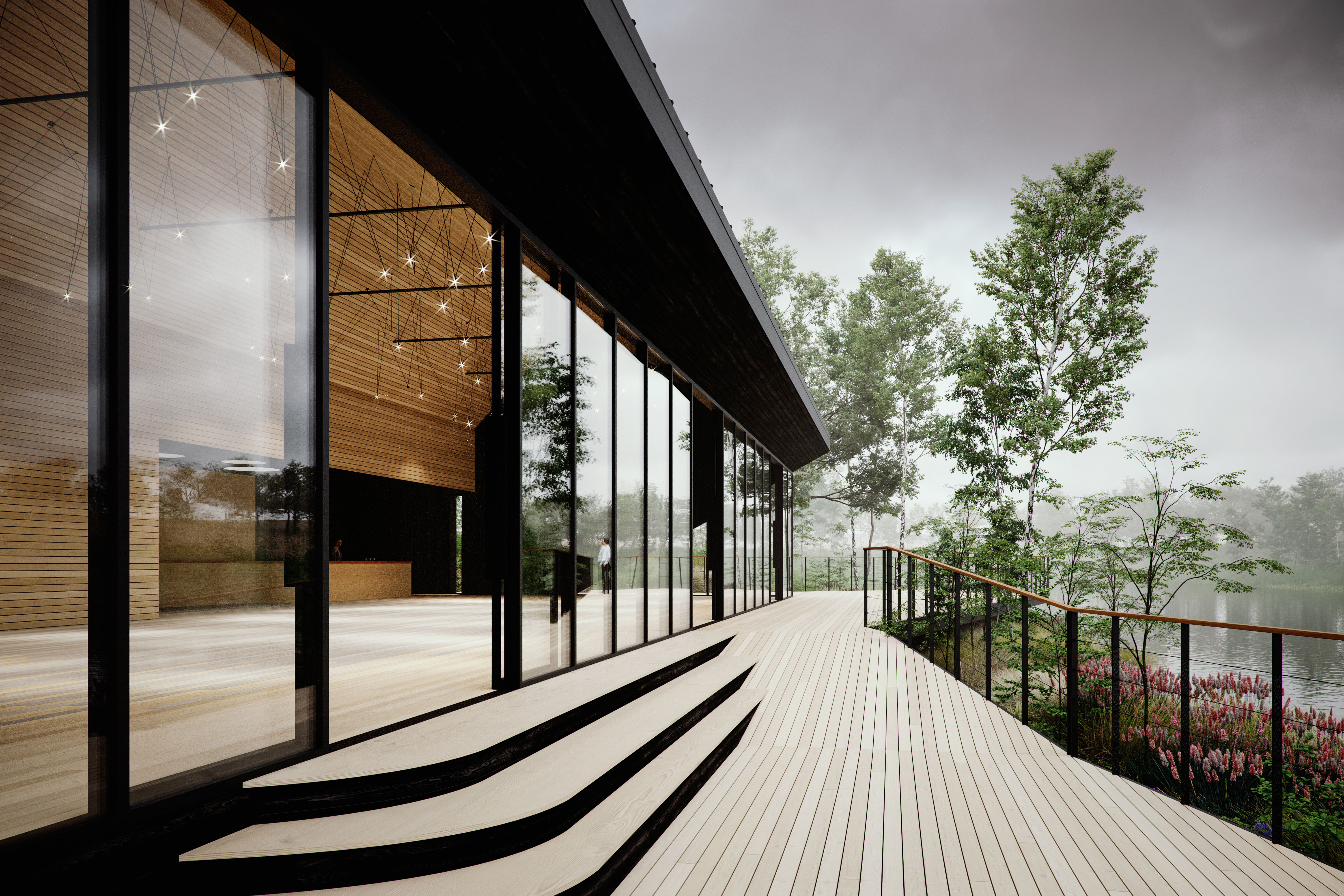 Designing for Water: Indoor water efficiency is achieved by the use of low-flow, dual-flush toilets; automatic faucets; and WaterSense kitchen fixtures and appliances. Outdoor water use is reduced by using native, local plants and trees that do not require a permanent irrigation system. Water produced by rain and mechanical condensate is collected and reused as landscaping irrigation.

We'd love to hear more about your upcoming projects! Leave us a message below.